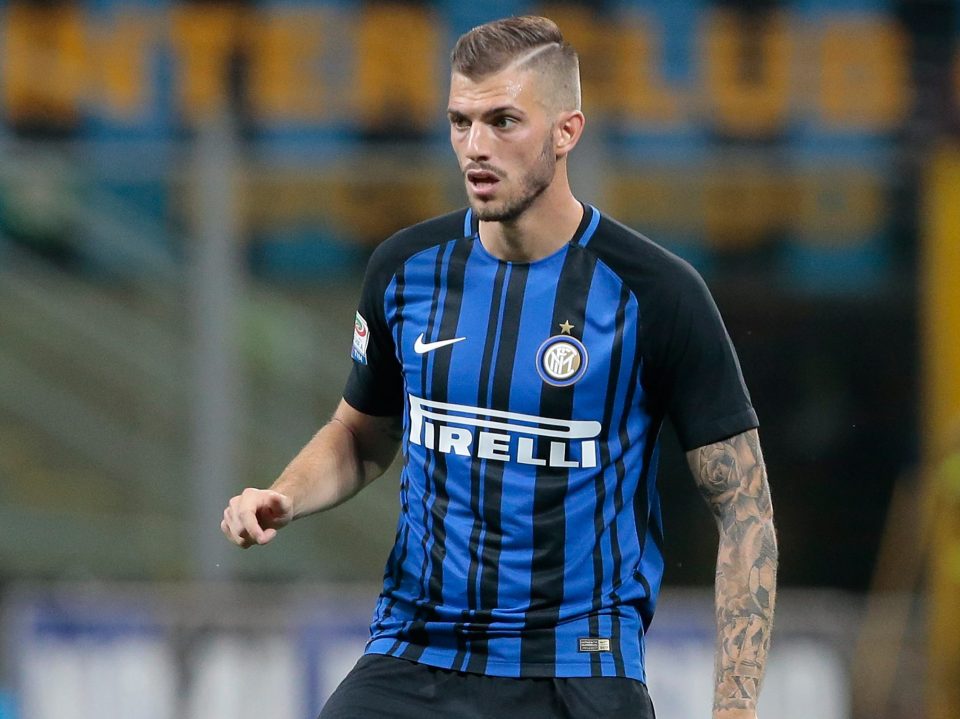 Inter are likely to part ways with Davide Santon and Eder during the course of this summer’s transfer window, according to FcInterNews.

The Nerazzurri secured qualification for next season’s Champions League on Sunday with a dramatic 3-2 victory over Lazio at the Stadio Olimpico, and are now beginning to formulate their plans ahead of the 2018-19 campaign.

Several departures are expected over the coming weeks as the club look to tweak Luciano Spalletti’s squad and it appears both Santon and Eder are destined to continue their careers elsewhere.

Santon has one year left on his contract with the Nerazzurri and is unlikely to have it renewed, as he is not thought to be part of Spalletti’s plans heading forward.

Sampdoria are a possible destination for the full-back, according to FcInterNews, and developments in that sense are expected during the next few weeks.

Eder renewed his contract with Inter until 2021 back in November but has struggled for game-time this season, making just four starts in Serie A.

Inter may attempt to use the 31 year-old as a way of obtaining more favourable terms from Valencia for Joao Cancelo, whom they would like to sign on a permanent basis.