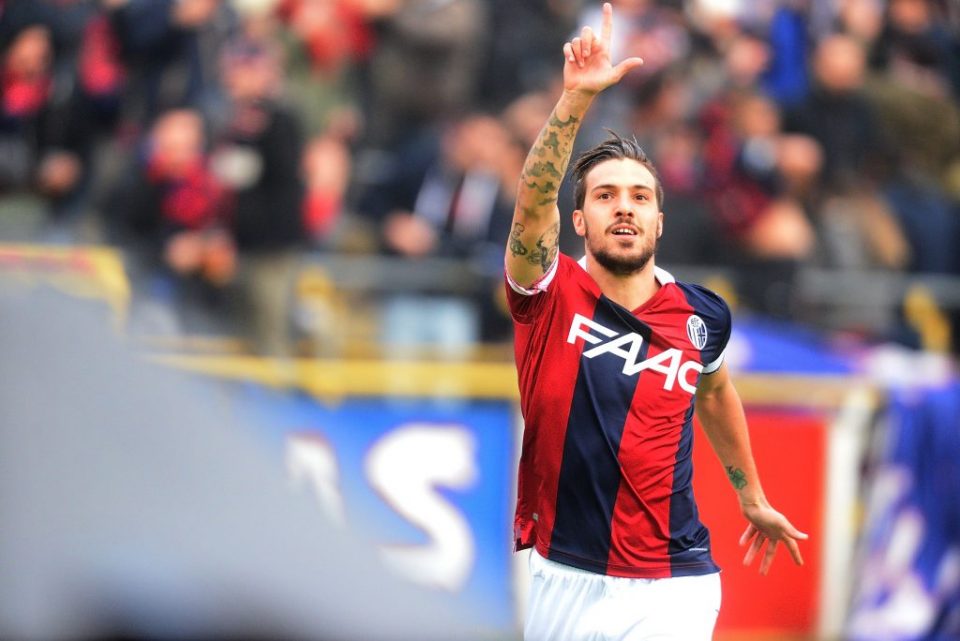 Inter face stiff competition from Roma and Napoli in the race to sign Bologna forward Simone Verdi, according to Corriere dello Sport.

Verdi has enjoyed an excellent season with the Rossoblu in which he has scored 10 goals and 10 assists and is one of the players Piero Ausilio is following as he looks to reinforce the Nerazzurri’s options in attack.

However the Rome-based publication reports that Inter are not the only club interested in signing the 25 year-old, with Roma and Napoli also keen to secure his signature.

“The auction that will take place for Verdi along with Bologna’s valuation of the player (€25 million) prevent Inter from feeling at ease,” they write.

Along with Verdi, Inter and Bologna have also been in talks recently over Zorya Luhansk goalkeeper Andriy Lunin, whom Inter could sign as Samir Handanovic’s heir and send to the Rossoblu in order for him to gain some experience on loan.

Bologna are also said to be interested in Andrea Pinamonti, whom Inter are likely to sell this summer in order to help them respect UEFA’s Financial Fair Play regulations.