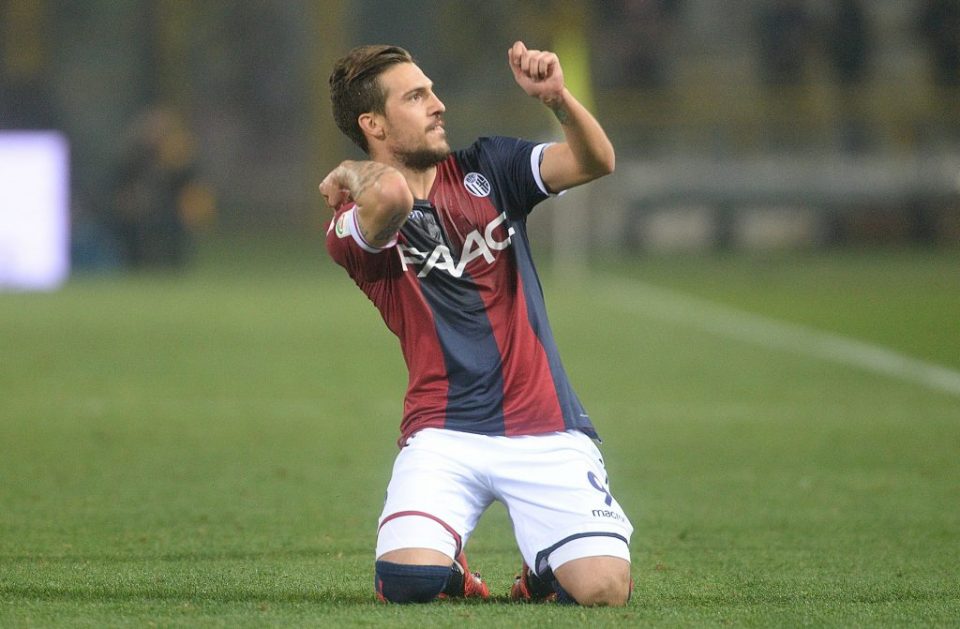 The season may have just ended, but Inter are immediately working towards the future. According to Sky, the Nerazzurri had already reached an agreement in recent weeks with the agents of Bologna winger Simone Verdi to strengthen their attack. The Italian starred in the Serie A this season, scoring ten goals and laying on 10 assists in only 34 matches.

An agreement with Bologna must come sooner rather than later. Inter are aware of interest from Napoli who had an agreement with the player and club in January, and who’s president, Aurelio De Laurentiis, has returned to the office in recent days to begin their own market. Indeed, Napoli could make the most of Bologna’s interest in Amato Ciciretti. The player spent the season on loan with the Rossoblu and the club are interested in making the switch permanent.

The 25 year old Verdi made his debut for the Italian national team in 2017, and was called up by new Azzurri manager Roberto Mancini for the teams upcoming friendlies.