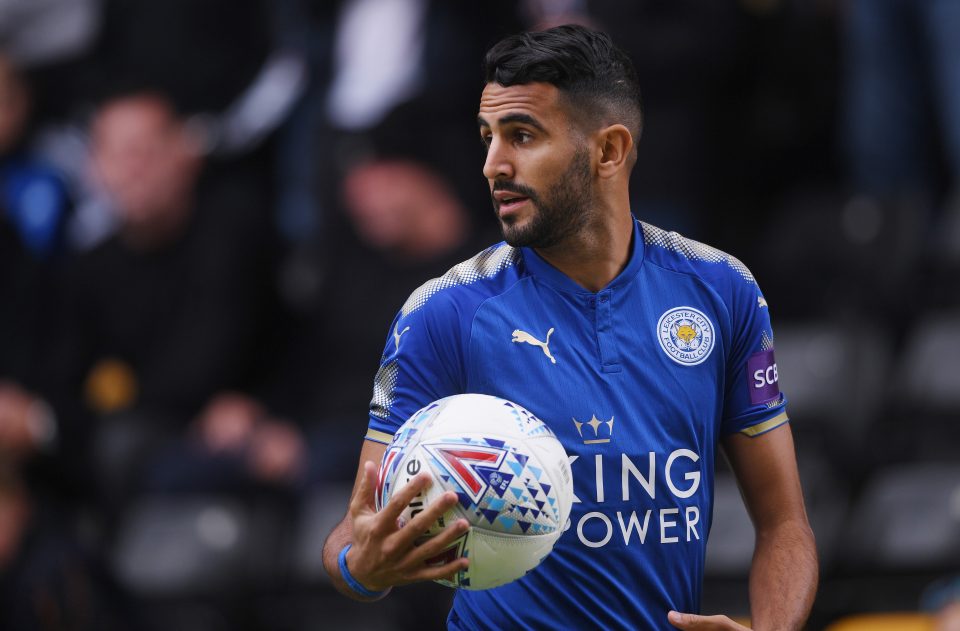 Inter have identified a new right winger as their priority ahead of this summer’s transfer window, according to Tuttosport.

The Nerazzuri are keen to make an important signing in central midfield while they could also be required to find replacements for both Joao Cancelo and Rafinha, were they unable to keep hold of them, but they are likely to dedicate the biggest portion of their budget to a wide man.

Leicester’s Riyad Mahrez and Marseille’s Florian Thauvin are among the names the club are considering, according to the Turin-based publication, but there are several other ideas beyond that.

“Initially Inter will try to go big and their dream targets would be Mahrez (although Manchester City would be willing to offer €70 million for him) and Thauvin (who could even be worth more than the Algerian), who isn’t happy about Marseille’s failure to qualify for the Champions League.

“One player that could work both from a technical and an economical point of view is Marlos, fresh from a great 2017-18 season in which he scored 22 goals for Shakhtar Donetsk.

“Luciano Spalletti wants players who are ready and he would fit that profile, as would Tottenham’s Erik Lamela.”

Tuttosport write that Inter could potentially sign two right wingers, though, with Sassuolo’s Matteo Politano and Bologna’s Simone Verdi both in the running. Argentinos Juniors forward Nicolas Gonzalez is also being monitored.