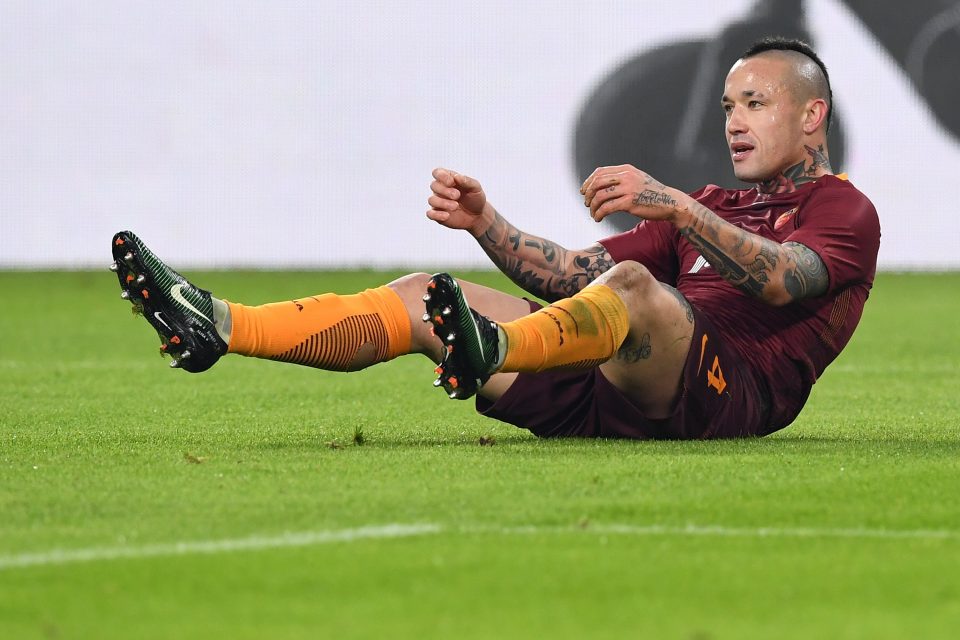 Roma could be willing to sell Radja Nainggolan for €35 million according to a report from Indonesian news outlet Tribun News.

The Belgian midfielder, of Indonesian descent, has come in to links with Inter as well as Premier League duo Manchester United and Chelsea in recent weeks. With Roma having already signed a new midfielder in Ante Coric and still looking to add more midfielders, it would appear a change of style would be on the cards and thus manager Eusebio Di Francesco is unlikely to be overly fussed if the 30-year-old is to depart for pastures new during the summer transfer window which would in turn raise funds toward adding others such as Anderson Talisca.