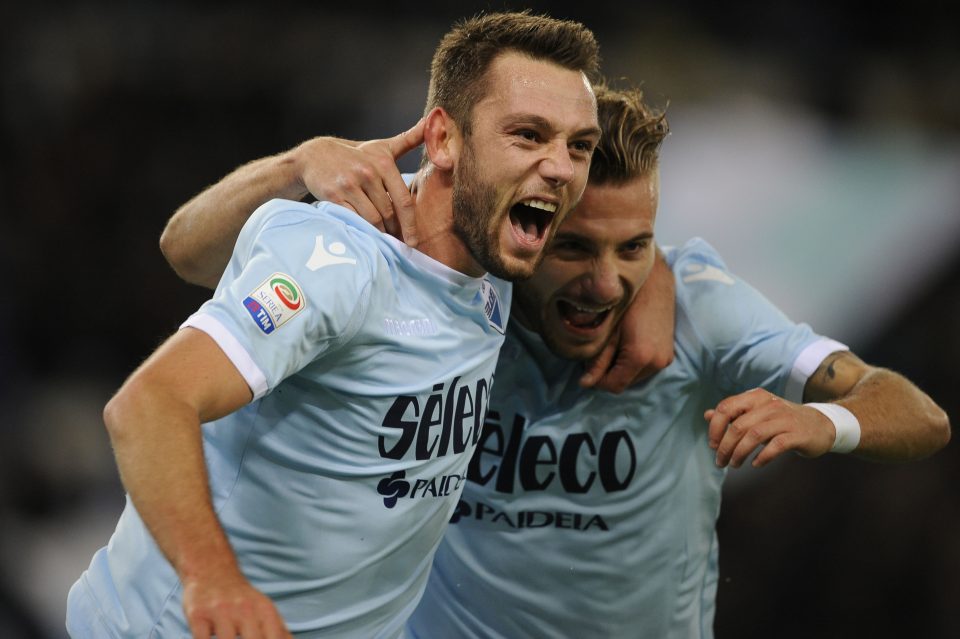 Lazio sporting director Igli Tare appeared disinterested when quizzed on Inter bound Stefan de Vrij’s recent revelation that he did not want to play against his future employers in the crucial final game of the season that pitted Lazio and Inter against one another.

The 26-year-old Dutch central defender made the revelation from the sidelines of the Netherlands’ training camp ahead of some friendlies where he also confirmed he had signed a long term contract with Inter that will come in to effect as of July 1, the day after his current contract with the capital city club expires.

“Now it is [his time with Lazio] a closed chapter, it is time for us to look ahead. He has had three important years for Lazio, the club has given him a lot and vice versa. All that counts from Lazio-Inter is the result, not the words afterwards,” Tare told Premium Sport.