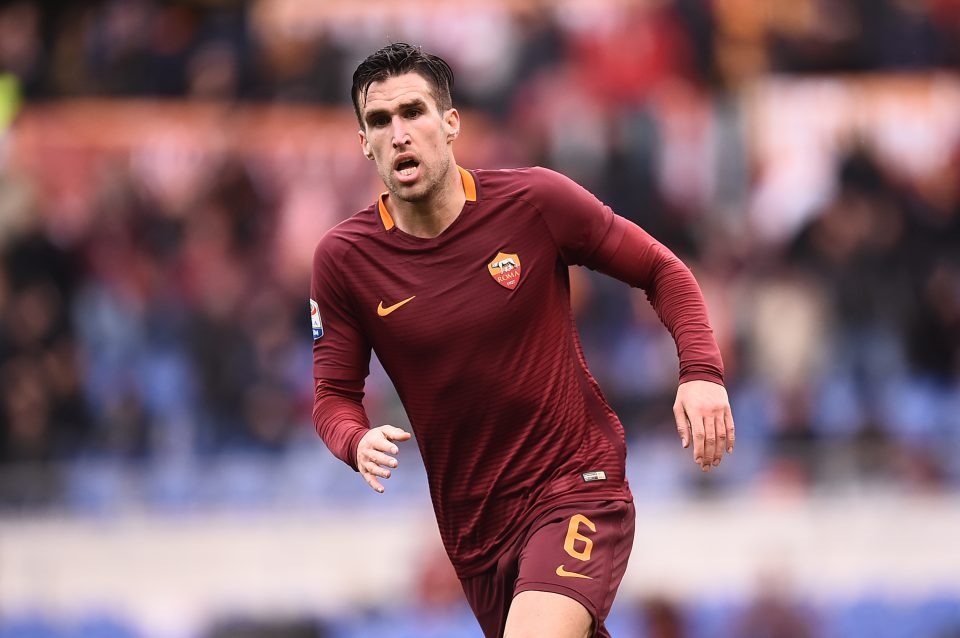 Inter are considering bolstering their midfield by adding Roma midfielders Radja Nainggolan and Kevin Strootman, according to FcInterNews.

Before considering these two transfers, Inter are in the process of settling their budget and must focus on sales and capital gains. Come July, Inter will be trying to get manager Luciano Spalletti the reinforcements he needs.

To do this, the Inter management will start where they had failed to do so last year, in the middle of the field with the two Roma midfielders.

As July approaches, Roma sporting director Monchi has realised that one of the two midfielders must be sacrificed this summer to alter their budget. Inter happen to be interested in buying one of the two players to do so, with it more likely to be the Dutch central midfielder Kevin Strootman.

If this transfer were to go through, Strootman would most likely to be playing alongside Brozovic, leaving the third spot in the midfield open. If Inter want to add Rafinha, they must be willing to pay Barcelona what could be an expensive fee.