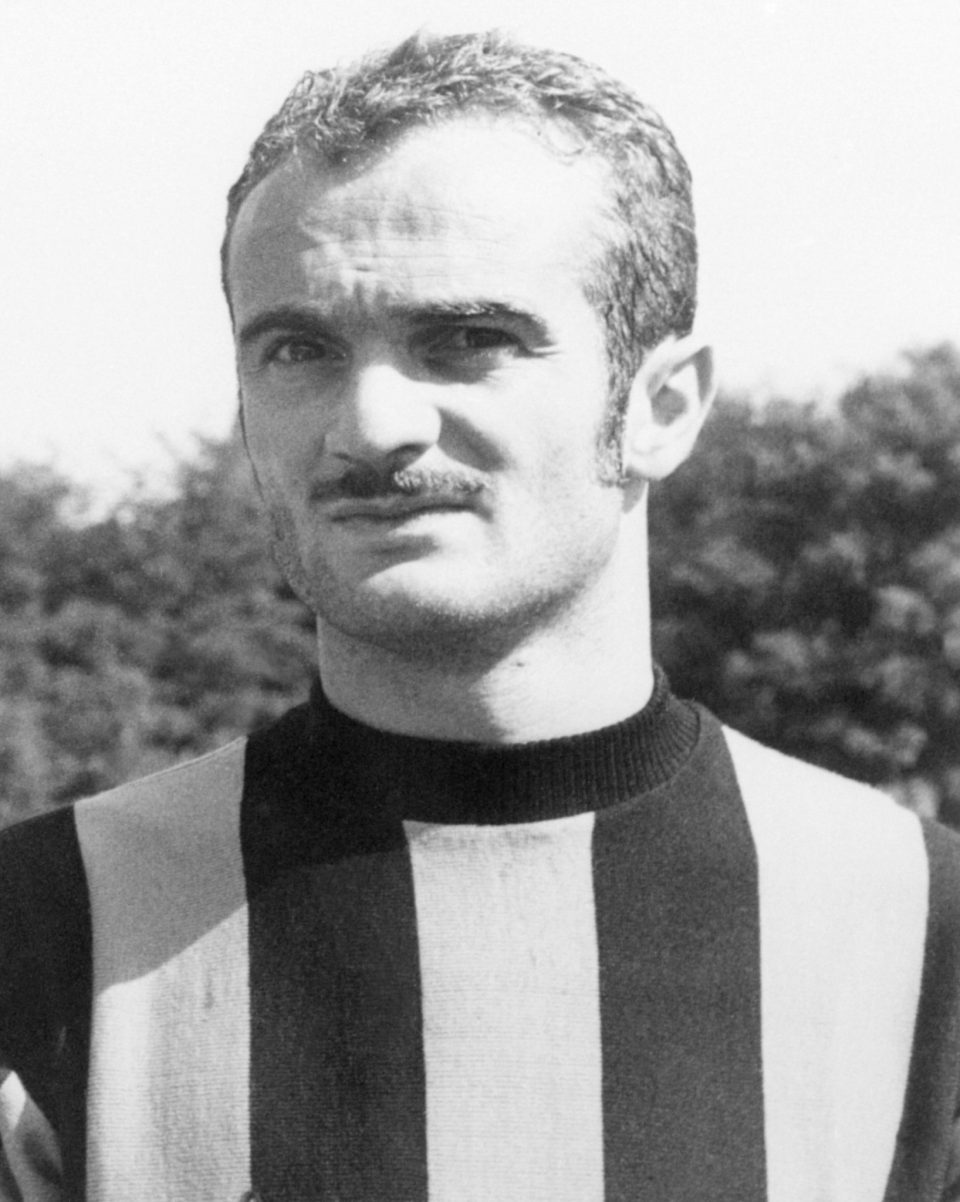 Sandro Mazzola spoke to AS Colombia in his home:

Many foreigners in Serie A:
“It’s a problem for Italians, who must be hungry to play football: I think that few young people today have that hunger, to see foreigners can be an impulse to want to do the same, otherwise Italian football will not go well.”

What does it mean to wear the National team shirt?
“The first few times your legs are shaking, you take the shirt and you want to feel it, it’s a fantastic thing, it does not seem true, my first match was against Brazil, my mother did not sleep the night before the match.

“While the referee was coming I was watching Pelé, my teammates told me ‘we came to play, not to watch him’, but that Brazil was a fantastic thing.”

Can Roberto Mancini bring enthusiasm back to the Azzurri?
“I think so, I really like Mancini’s work, I liked him as a player.

“When I was the boss of Inter he tried to bring him, but I could make it happen… I really like him because I think he gives confidence players, let them play, do not impose problems while wearing the jersey, it’s essential.”

You’ve been trained by Helenio Herrera, what does a coach need to mark an era?
“The coach should not just be a coach on the pitch, he must be out there too…

“Helenio always said ‘before you get to play with your feet, I’ll play with your head, you have to think in advance what you want to do, if not others understand it.’ An incredible lesson in life.”

Looking at today’s coaches, do you like Guardiola?
“I like him a lot, I even met him when I was playing, I like him because he enters the players’ heads and makes them do what they think is right for them.”

You spent a lot of time looking for players for Inter. On his list there are Rummenigge and Ronaldo among many others, what makes a different player?
“Being different in the field is one thing: you do not have to think about being the best in the world, you should think that every game is a test, before the game you have to work  mentally, so a great player is formed.”

I ask you to talk about two players you know well: Esteban Cambiasso and Iván Ramiro Córdoba.
“Cambiasso, first of all, is a hard worker, who wants what he does and tries to pass on to the players, which is very important: if everyone thinks what the coach thinks, the team will play great matches.

“Córdoba is a phenomenon.  I remember the first time I saw him play, I asked ‘is this the defender?’ He does everything He has personality, strength. A fantastic player, I liked him right away”

The question that is not lacking these days is: what is your favorite team for the World Cup in Russia?
“It’s hard to say, there are two or three strong teams in South America, and I like England because they do not play as I was when I was young, they now play the Latin way, they have the strength and the technique”.