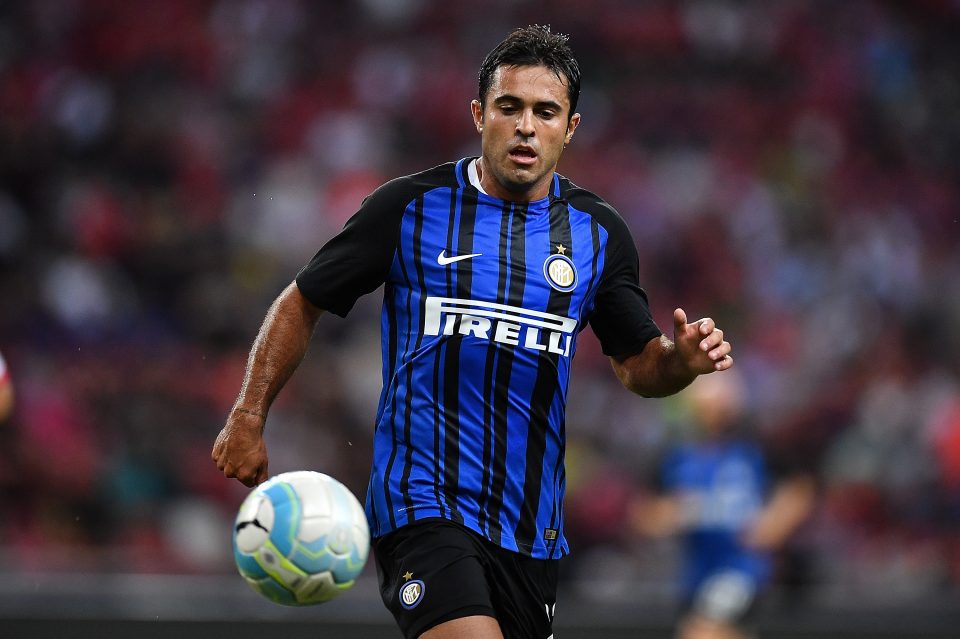 With each passing day, the June 30 deadline for Inter to balance their budgets draws closer. At the same time, the further Italian forward Eder seems to move away from the Nerazzurri. Luciano Spalletti no longer considers the player a part of his technical project and his entourage has begun work to find a new club for the player.

Recently, there has been interest from Spanish club Valencia who (like Inter) are returning to the Champions League next season. However, the club would prefer a loan with an obligation to buy rather than an outright purchase. A loan would not help Inter balance this seasons budget.

This has opened the door to Sampdoria, Eder’s former club. FcInterNews.it report that the player would be more than welcome at Massimo Ferrero’s club and this is the destination which is most liked by the player. Eder had a positive experience playing in Genoa before moving to Inter, and considers the club an ideal environment to recapture his best form.

For their part, Inter are holding firm in their demand: €10 million to purchase the player. The Nerazzurri are turning down any loan deals as their priority is an outright sale which can help the club in terms of Financial Fair Play.