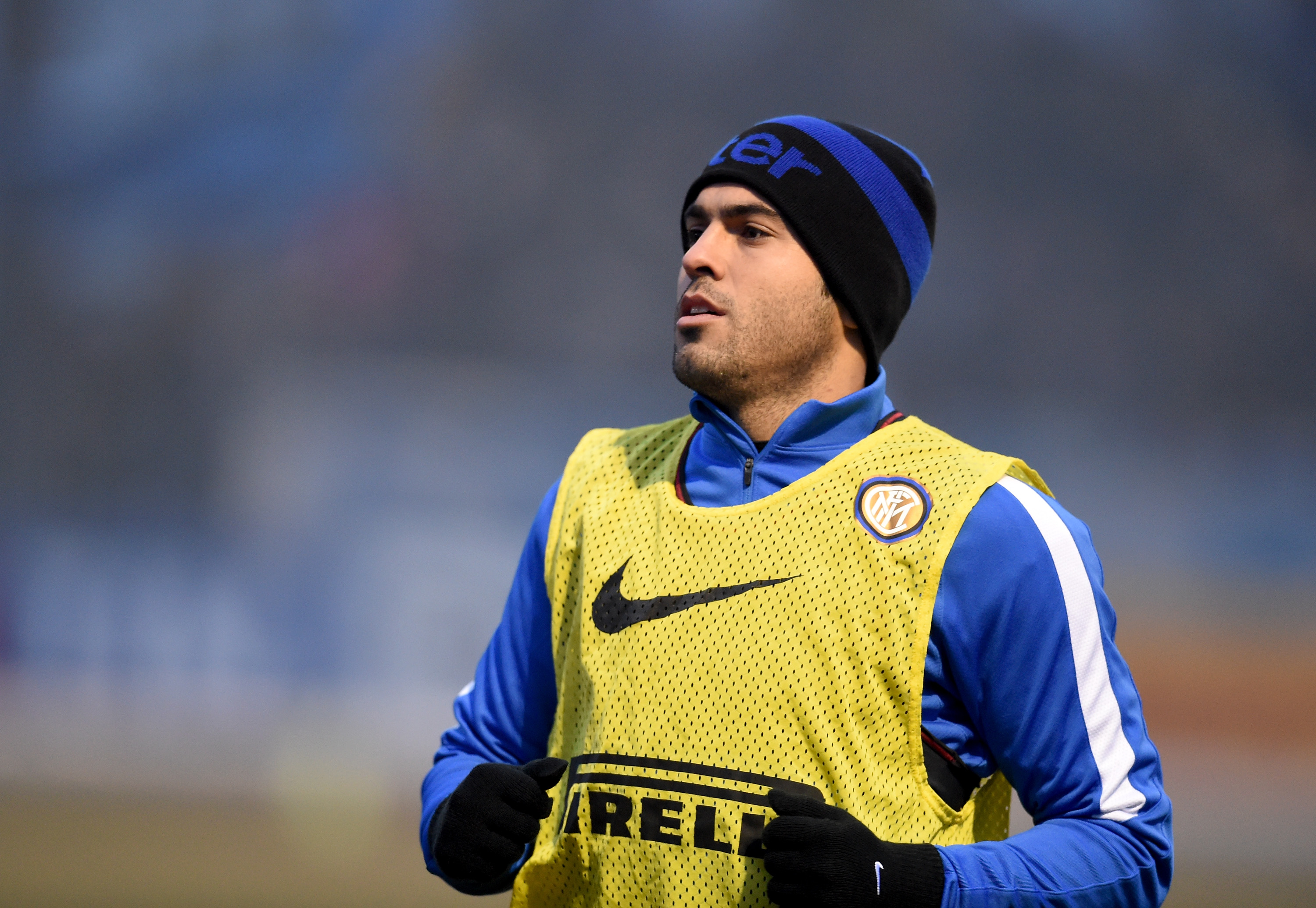 Should Eder have to be sold this summer, the player would wish to be sold to another club in Italy as per a report from Spanish outlet Plaza Deportiva.

It is understood that a return to former club Sampdoria is the move that Eder would prefer most while Cagliari have also been linked with him. The naturalised Italian forward of Brazilian origin has been subject to interest from Spanish club Valencia as well.

Eder made a total of 31 appearances for Inter last term, 26 of which came straight from the substitutes bench. All in all, Eder managed to find the net on three occasions and assisted one goal. He arrived from Sampdoria in January 2016 and has made 86 appearances in total for the Nerazzurri. He has ultimately fallen foul of Inter’s one striker system wherein Mauro Icardi very seldom does not start and a summer exit would not come as too big a surprise if it were to come to fruition.