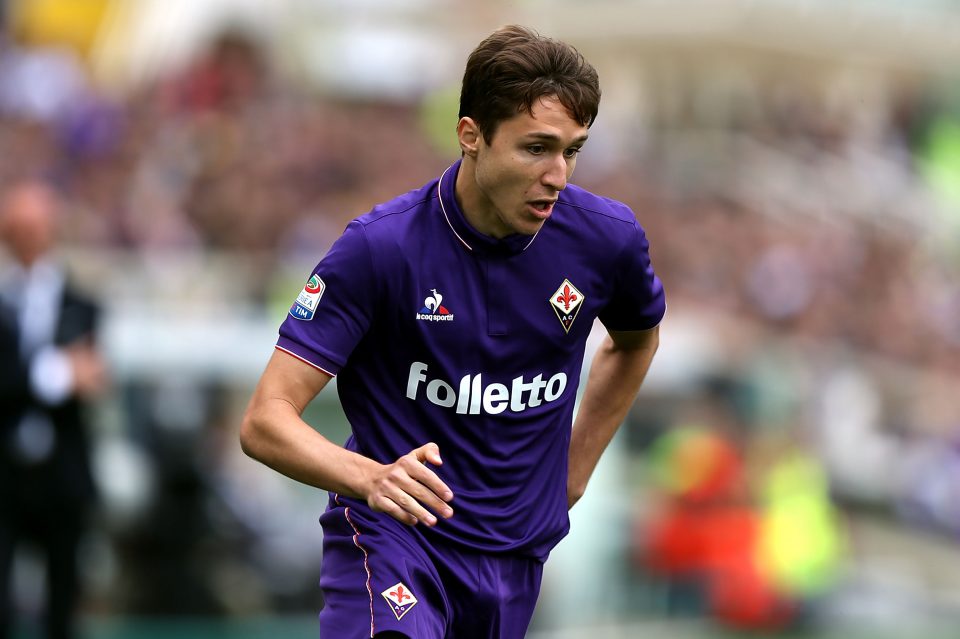 Suning seems ready to go a little deeper into their money pot in following Inter’s long awaited return to the Champions League as per La Gazzetta dello Sport.

Luciano Spalletti has made it very clear that Inter need better players if they want to talk about trophies. Otherwise they’ll stagnate. Spalletti has said he needs a right-back, a winger, a defensive midfielder and an attacking midfielder with a bit of flair. There doesn’t seem to be a big rush to sign a right-back at the moment but Inter are already working on the other positions, with multiple choices.

For the wing, the number one target is believed to be Federico Chiesa, who is also being chased by Juventus and Napoli. Inter have asked the young man for patience, as they prepare a bid of €55-60 million but before this Inter need to meet UEFA’s Financial Fair Play requirements first. There’s the risk that they miss out on him before they sort out their finances, even if Ausilio then has the capability to match or even beat other offers. Another hurdle is the father, Enrico Chiesa, who has expressed his opinion to his son, as his manager, that he stays in Florence for at least one more season. However, Chiesa senior has also made it known that should Fiorentina “force his sale,” then Inter would be the most desirable place for his son to grow.

There’s optimism surrounding Moussa Dembele, who Spalletti would like to partner Brozovic in front of the defence in a 4-2-3-1. The Nerazzurri have already made their intentions known to Tottenham and the Belgian has already agreed to the move. Now only negotiations for the price remain,

Spalletti’s dream signing remains Radja Nainggolan. He’s been identified as the best option to fill the attacking midfield role. Although, everything depends on Roma’s decisions on who to sell and who to keep for Di Francesco. A few players are expected to leave to make ends meet but Monchi has not spoken to the coach about who they will be.

The players above are all first choice signings, but Inter has also made a list of alternatives. The alternative for Dembele is Strootman: he has a €32 million release clause and among everyone, seems the least willing to move, according to Gazzetta. Finally, there is Malcom (non-eu) who is considered to be the reserve choice in place of Chiesa.