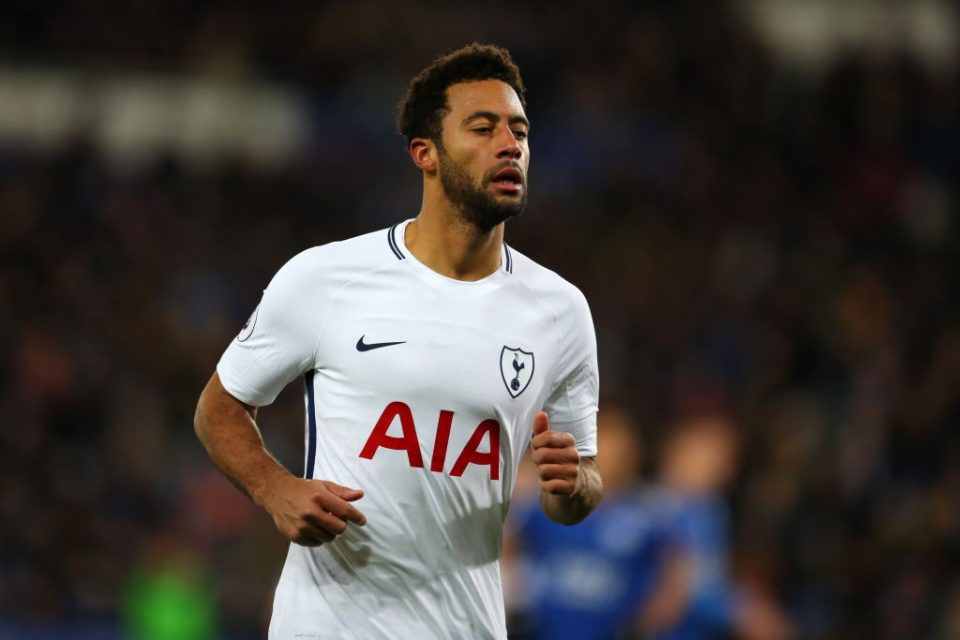 Dembele has made 232 appearances for the Premier League outfit since signing from Fulham in 2012 and is about to enter the final year of his contract, which at the moment is unlikely to be renewed.

Several clubs are interested in signing the Belgian international and amongst those Inter currently seem the most interested, as they look to add experience and physicality to their midfield ahead of the 2018-19 season.

Sporting director Piero Ausilio and Chief Football Administrator Giovanni Gardini began laying the groundwork for a potential deal when they travelled to London last week and would be ready to pounce should Spurs decide to sell the player this summer.

Dembele is not the only player Inter are pursuing in midfield, though, as the Milanese paper believes they are also interested in Roma’s Kevin Strootman and Cagliari’s Nicolò Barella.

However both remain more difficult targets at the moment, due to the Dutch midfielder’s €32 million release clause and the Rossoblu’s high asking price of €40 million.