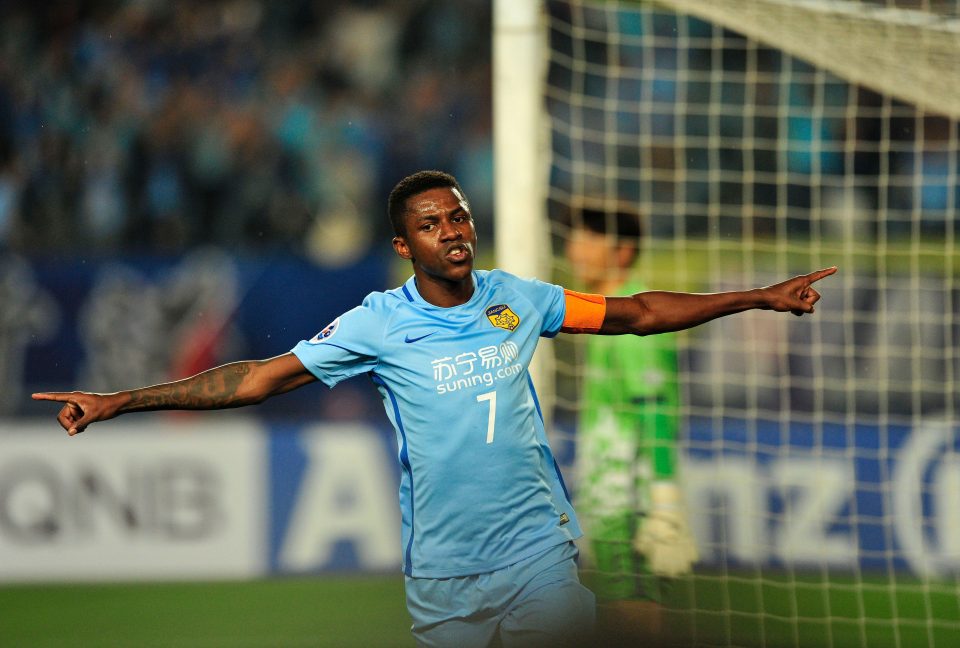 Inter January transfer target Ramires is in the process of terminating his contract with Jiangsu Suning he revealed in an interview with Radio Clube de Joinville.

“We are still working on it [the termination]. I can not talk too much about it though so now I am just waiting. I have already expressed my desires and within a few days I expect to have good news.”

Ramires was also asked what his plans were once he secured his release.

“I will try to see if there are other opportunities to come back to play in Europe, if not I would consider going back to Brazil.”

Prior to Rafinha’s arrival on loan from Barcelona, Ramires was heavily linked with Inter due to Inter and Jiangsu sharing the same owners in the Suning Group. The 31-year-old former Chelsea midfielder has found himself completely frozen out of the Chinese Super League outfit’s side and has not made a single league appearance whatsoever this season.