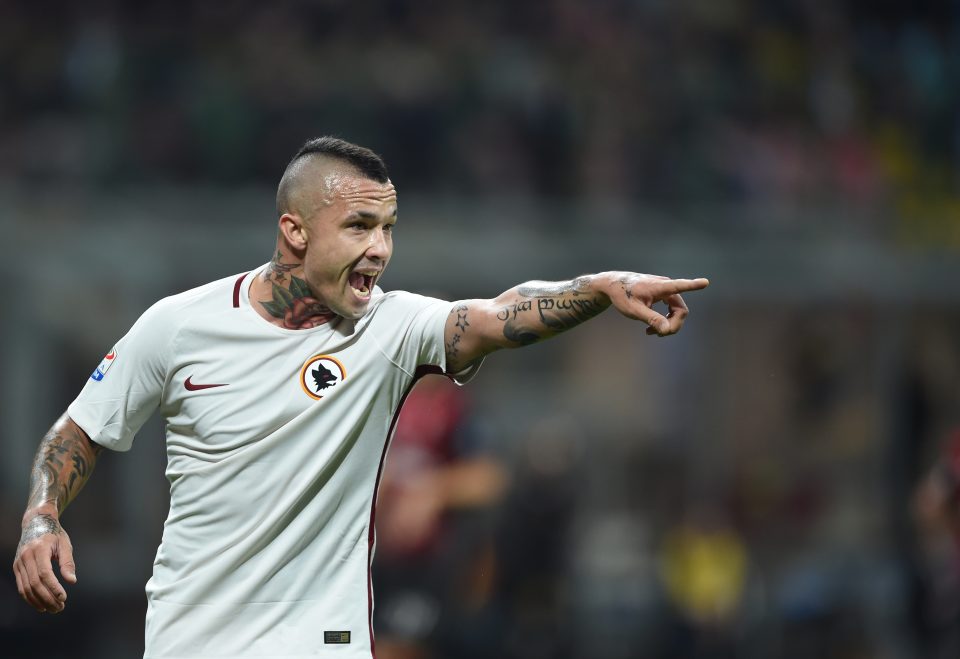 Javier Pastore’s imminent arrival at Roma will free up Radja Nainggolan to join Inter at the start of July, according to Corriere della Sera.

Pastore came close to signing for the Nerazzurri in January while the club were searching for an attacking midfielder to enhance their goal threat, but Paris Saint-Germain’s reluctance to let go of the player on loan meant the deal fell through on the final day.

Now the Argentine is reported to be close to joining Roma, and should the move be completed it would further increase Inter’s chances of signing Nainggolan, whom Luciano Spalletti has made his number one transfer target this summer.

“The Belgian is waiting for Inter,” the Turin-based paper wrote on Tuesday. “He’s top of Spalletti’s wish list and is ready.

“Inter and Roma will have another meeting in the next few days. Roma would like €35 million whereas Inter want to keep the cash part of the deal beneath €30 million. The inclusion of one of Inter’s academy talents, such as Zaniolo or Pinamonti, could be the key to reaching an agreement.

“There is a lot of optimism about the deal, although it will not be made official until after 1 July when Inter have sorted out their capital gains for Financial Fair Play.”