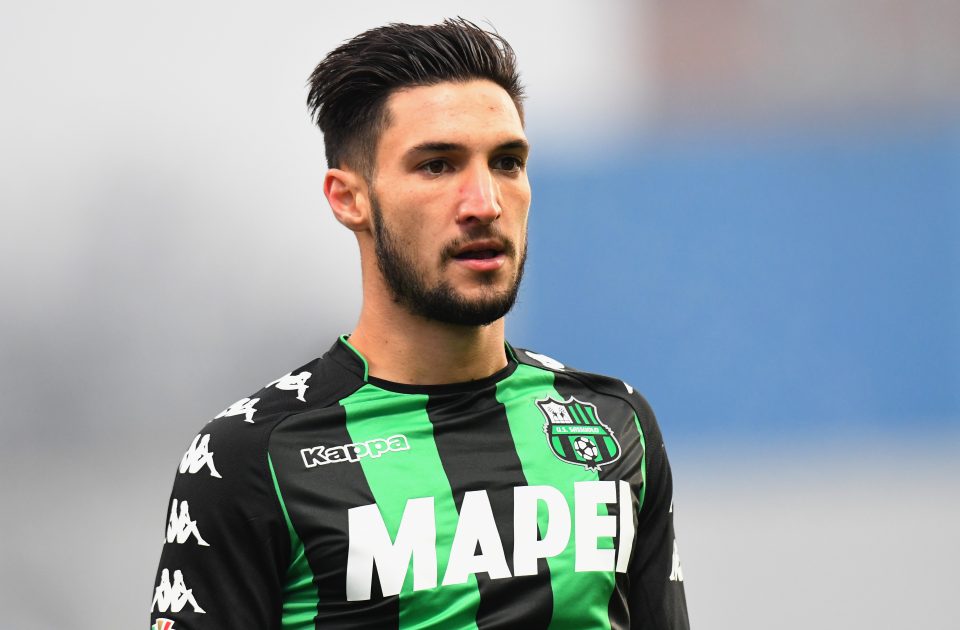 Inter will only finalise a deal with Bordeaux to sign Brazilian forward Malcom if either Antonio Candreva or Yann Karamoh leaves the club this summer, according to Gazzetta dello Sport.

Malcom scored 12 goals and provided eight assists for the Ligue 1 outfit last summer and had emerged over recent weeks as the Nerazzurri’s primary target in their hunt to secure a new right-sided winger, but the imminent arrival of Matteo Politano from Sassuolo means that they could now back out of negotiations.

Talks between the two clubs are likely to stall for the moment and would only accelerate again should Inter succeed in offloading either Candreva (on a permanent basis) or Karamoh (most likely on loan), with Luciano Spalletti now at risk of having too many options for one position.

Politano is expected to arrive in Milan for a medical on Saturday after Inter and Sassuolo reached an agreement on the basis of a loan with an option to buy, worth €20 million in cash plus Danish academy talent Jens Odgaard.

Odgaard’s agent are due to meet with representatives from the Neroverdi this afternoon to finalise the details of his new contract, which will then clear the way for both players to be officially presented by their new clubs.

Inter will secure a capital gain of approximately €4 million from the sale of Odgaard, who is valued at €5 million within the deal, having signed the 19 year-old for €1.2 million from Lyngby last summer.