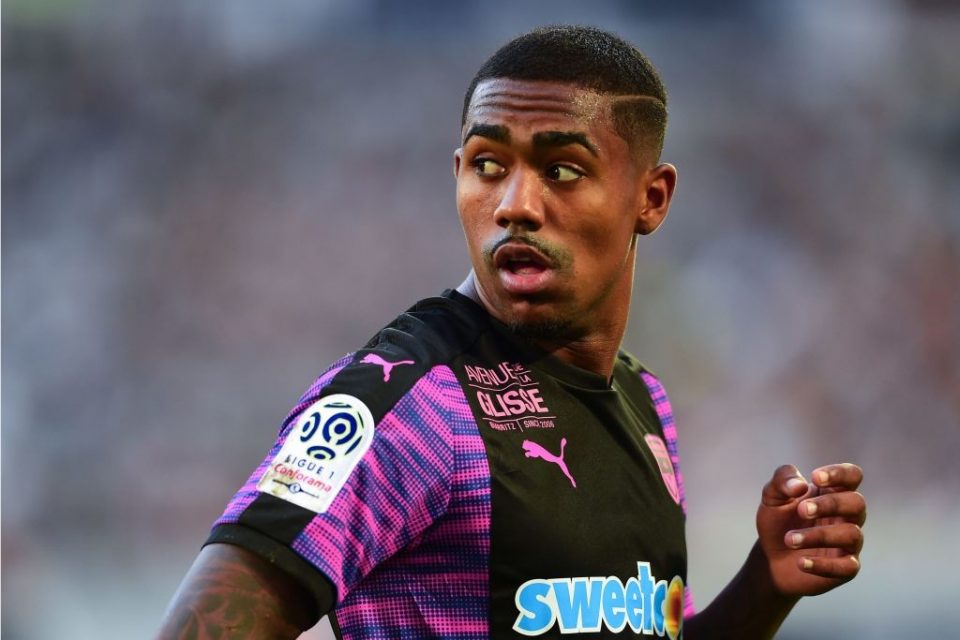 Inter and Ligue 1 side Bordeaux are yet to find an agreement over the transfer of Brazilian winger Malcom Sky Sport Italia transfer market expert Gianluca Di Marzio reports.

According to the report, Inter’s Sporting Director Piero Ausilio has presented the French side with an offer consisting of €10 million for a dry loan with an option to make the transfer permanent set at €30 million. The Ligue 1 outfit are ok with the sums being discussed but want the Nerazzurri to change the option to a forced option to buy.

The Nerazzurri cannot oblige as UEFA consider a forced option to buy to be the same thing as a straight sale, and Inter cannot spend €40 million on a player in this transfer window and still respect the terms of the settlement agreement set out with UEFA.

Di Marzio concluded that the intermediaries are working hard to bridge the gap between the parties so that Ausilio can gift coach Spalletti with the 6th signing of the transfer window.