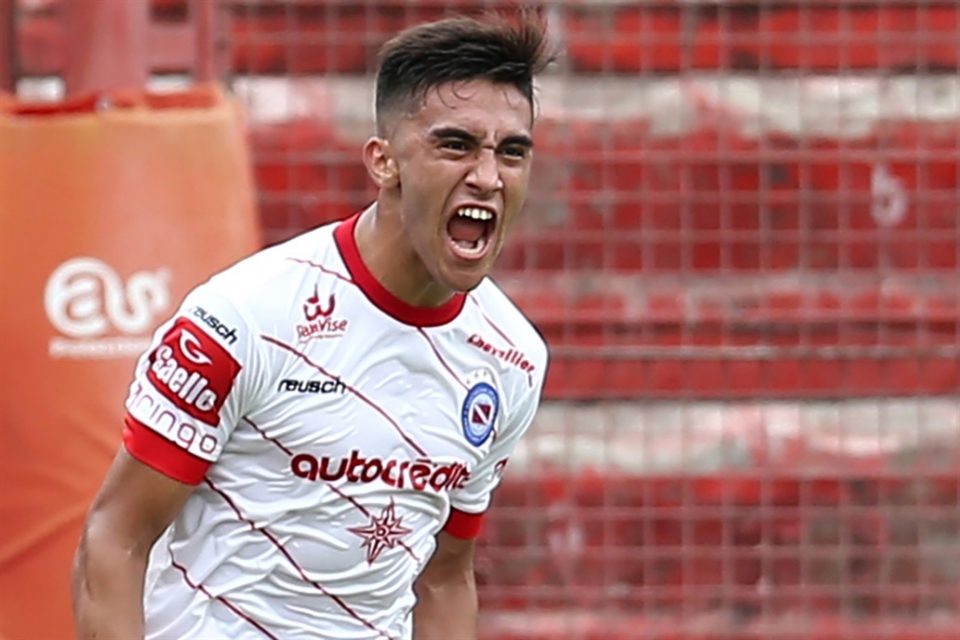 Nico Gonzalez will soon follow compatriot Lautaro Martinez in joining Inter according to a report from Corriere dello Sport.

The 20-year-old attacker will join Inter and will be instantly loaned out to fellow Serie A club Cagliari, where it is hoped that he will be able to acclimatise with the Italian game and gain some much needed first team minutes prior to returning to the Nerazzurri.

Upon joining, Gonzalez will follow the aforementioned Martinez as well as Radja Nainggolan, Matteo Politano, Kwadwo Asamoah and Stefan de Vrij in joining the San Siro club this transfer window as Inter look to significantly strengthen their squad for their return to Champions League football.

In his debut season with Argentinos Juniors, Gonzalez has scored seven goals in 24 games and made one assist, playing primarily as a traditional centre forward but has also seen play on both wings and even as an attacking midfielder.