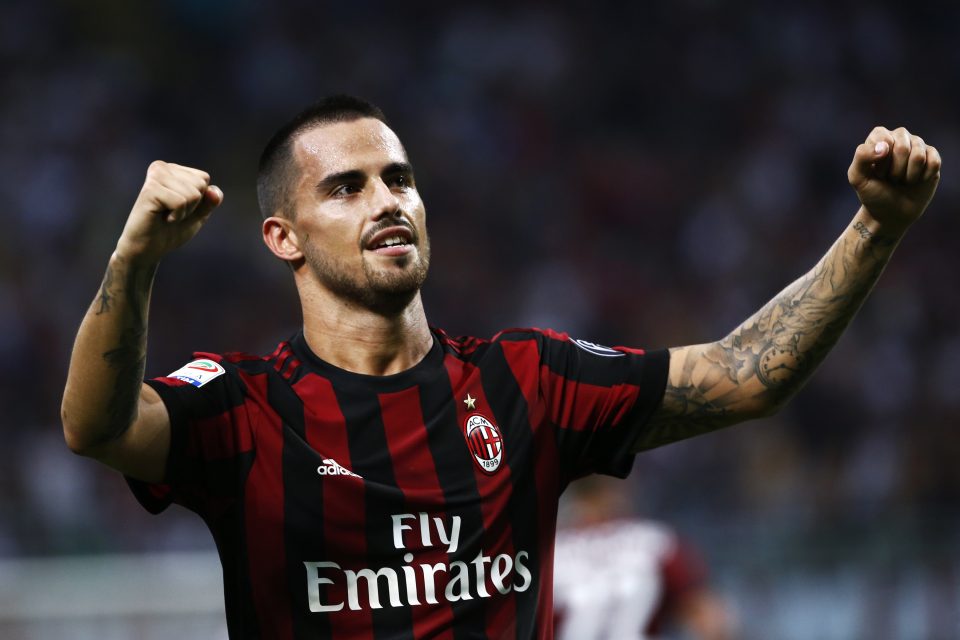 “As far as I am concerned, the agents of players are free to talk to any club they wish bit what I can say with certainty is that we are not going to sell him, let alone to Inter.

“He has a foreign club release clause and has always assured us of wanting to stay with us, so I can categorically rule out the possibility of Suso going to Inter,” Mirabelli revealed at a press conference when questioned on the Nerazzurri’s recent interest in the Spaniard.

Inter sparked an interest in Suso in recent weeks and it had been reported that the player’s agent in fact offered him to Inter. Since those reports first surfaced, Inter have signed Matteo Politano for the wing and remain strongly interested in signing Bordeaux winger Malcom also which would seem to suggest their interest in Suso has cooled off.