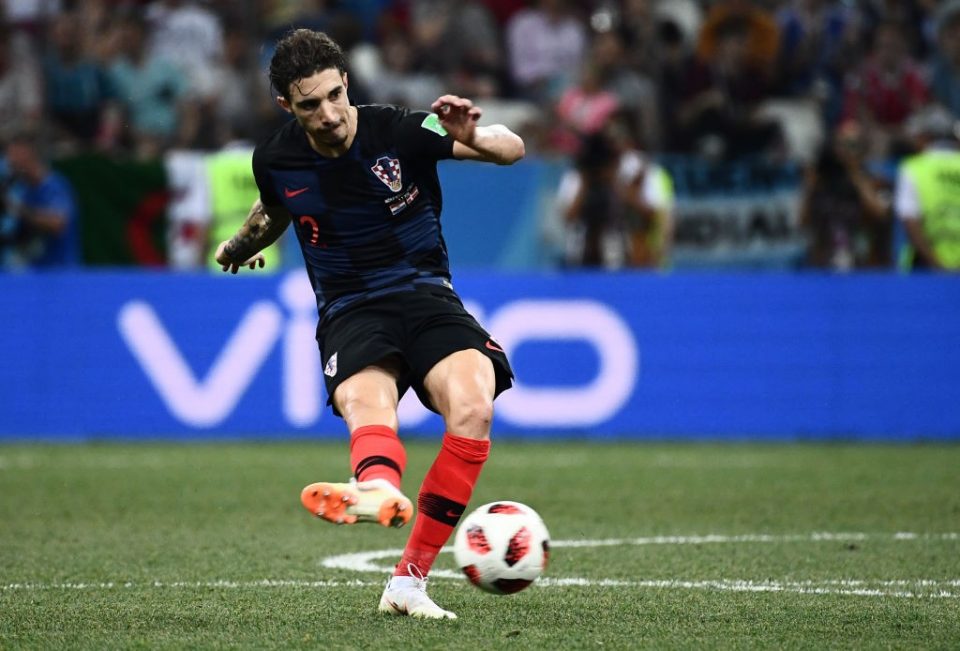 Inter can not afford to waive the transfer formula of loan with right to redemption in negotiations with Atletico Madrid over Sime Vrsaljko according to a report from Corriere dello Sport.

The Croatian international is the chosen one to come in and improve the right back department for the Nerazzurri and is understood to be keen on a move to the San Siro. Currently at the World Cup with Inter duo Marcelo Brozovic and Ivan Perisic, Inter and Atletico Madrid have continued to talk about the 26-year-old, who the Spaniards value at around €20 million.

The Rome based newspaper report that Inter’s first alternative to the former Sassuolo man is Manchester United’s Matteo Darmian although without a contract renewal, signing the Italian on a loan with right to redemption option is not possible due to the fact the Italian has just a year left on his current deal with the Red Devils.