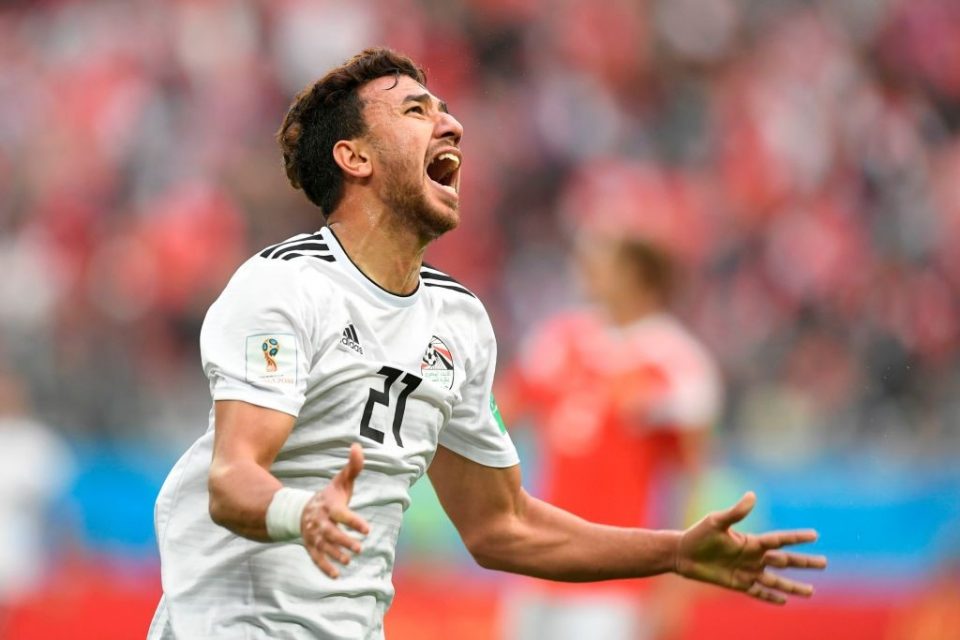 In recent weeks Mahmoud Hassan, better known simply as Trezeguet, has drawn interest from around the globe and according to TuttoMercatoWeb the Egpytian is set for a move to Slavia Prague.

The Egyptian attacker has drawn interest from Parma and was allegedly approached by both Inter and Galatasaray, the latter of whom he seemed just a step away from and it is understood that he has already underwent the standard medical checks with the Czech side who finished 2nd last season in the Fortuna Liga behind arch rivals Sparta Prague.

Trezeguet starred last season for Kasimpasa in the Turkish Super Lig, scoring 16 goals and providing eight assists across 33 appearances, which alerted the aforementioned clubs. This form also seen him called up for Egypt for their World Cup campaign by former Inter manager Hector Cuper but the 23-year-old was unable to stop his nation from making an exit in the group stage.