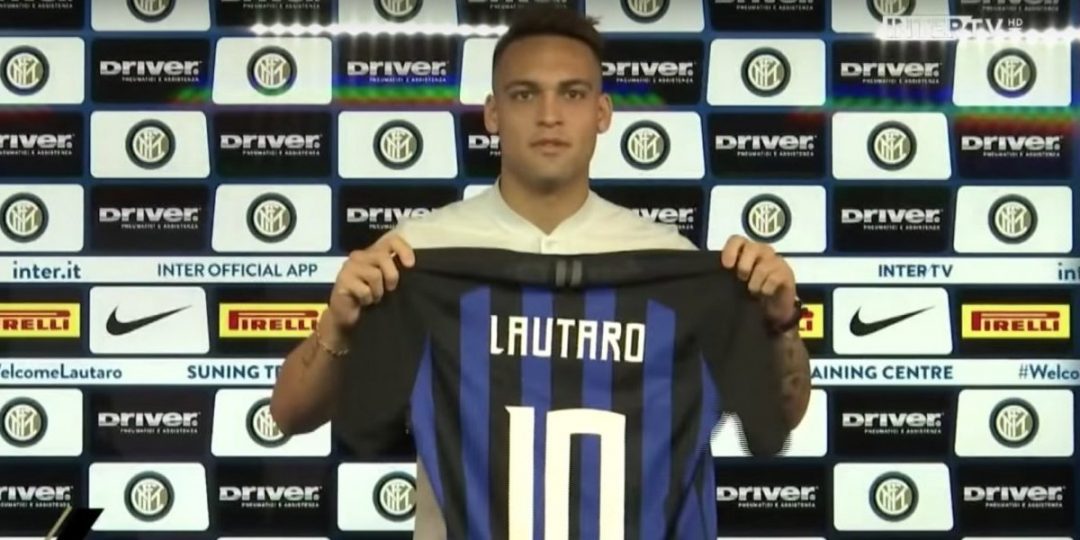 Former Juventus and French international striker David Trezeguet, who spent two years in Argentina with River Plate and Newells Old Boys has called for new Inter signed Lautaro Martinez to be included in the Argentine national team going forward, using France phenom Kylian Mbappe as an example as to why he has to be used.

“I would focus more on bringing people like Lautaro Martinez [in to the Argentine national team], and then see what happens. Kylian Mbappé shows that you can play for your national team and he is 19-years-old [a year younger than Martinez]. It makes no sense to wait because there is no time to do so,” Trezeguet said in an interview with Argentine news outlet TyC Sports when asked what Argentina can do to reinvigorate their national team following an early exit from the World Cup at the last 16 stage which they were very lucky to reach in the first place.