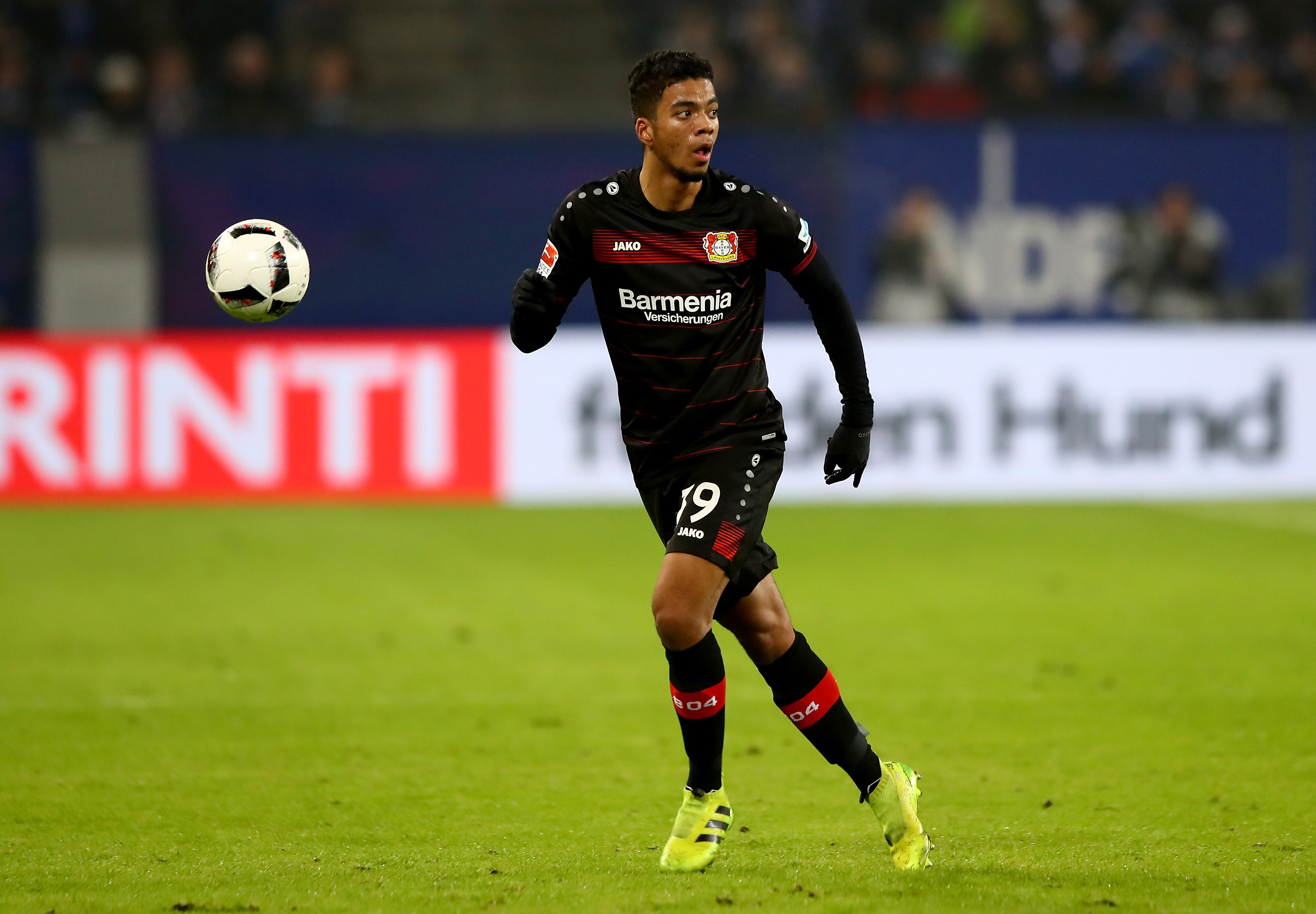 The search for a new right-back remains Inter’s priority on the transfer market. Still limited by Financial Fair Play restrictions, the club is eager to secure a player on loan with the option to buy – a formula that German side Bayern Leverkusen is satisfied with for their player Benjamin Henrichs.

Sky Sport report that this development pushes the player (who has been monitored by Inter scouts for some time) back into contention, although he remains the third choice behind Sime Vrsaljko (the favourite) and former Torino player Matteo Darmian.

However, neither Atletico Madrid nor Manchester United are currently open to the loan formula, so Inter may have no option but to move for the young German.

The 21 year-old came through Leverkusen’s youth system to make his first team debut in 2015. He has since become a mainstay in the side, and has amassed 61 appearances in the Bundesliga. He has also been called up to the German national team.