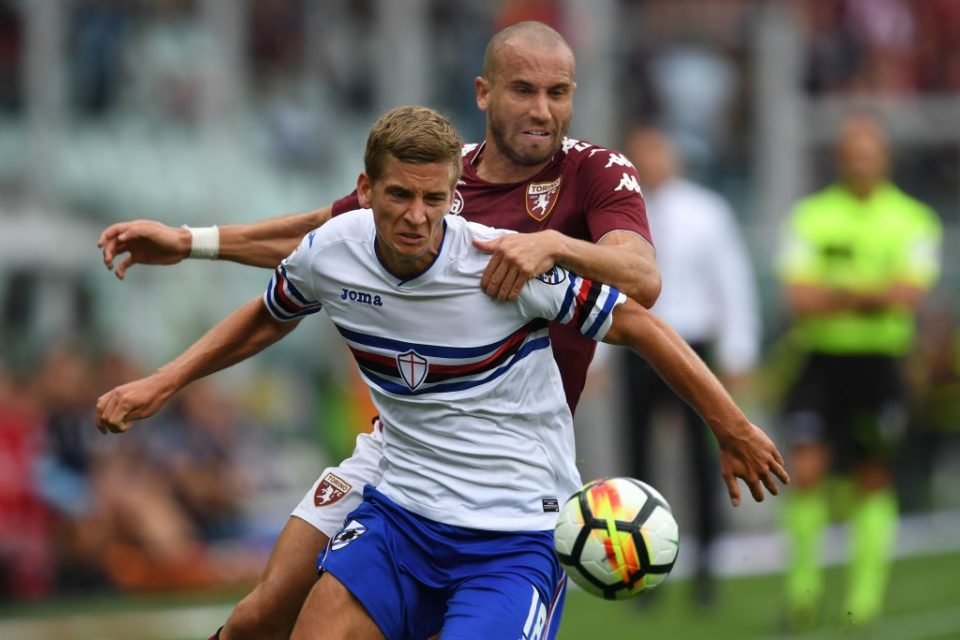 After seemingly giving up on the idea of Tottenham’s Mousa Dembele in the midfield, Inter have turned their attention back to Sampdoria’s Dennis Praet.

According to Sport Mediaset, the Nerazzurri are looking for a midfielder of certain characteristics, and the 24 year old Belgian fits their requirements. The midfielder made 32 appearances in Serie A last season, scoring one goal and providing three assists.

Another name which is emerged is Chelsea’s French midfielder Tiemoue Bakayoko. After joining the English side from Monaco last season, the player struggled to cement a place in the side and could be available on loan following the arrival of Maurizio Sarri to the Blues bench.

However, a move for any midfielder will be on hold until Inter can find a buyer for Portuguese midfielder Joao Mario. After publicly expressing his desire to leave the Nerazzurri, the player has been shopped around Europe by Piero Ausilio but has so far failed to attract any offers. Once a buyer is found, Inter will be able to move more freely for a replacement.