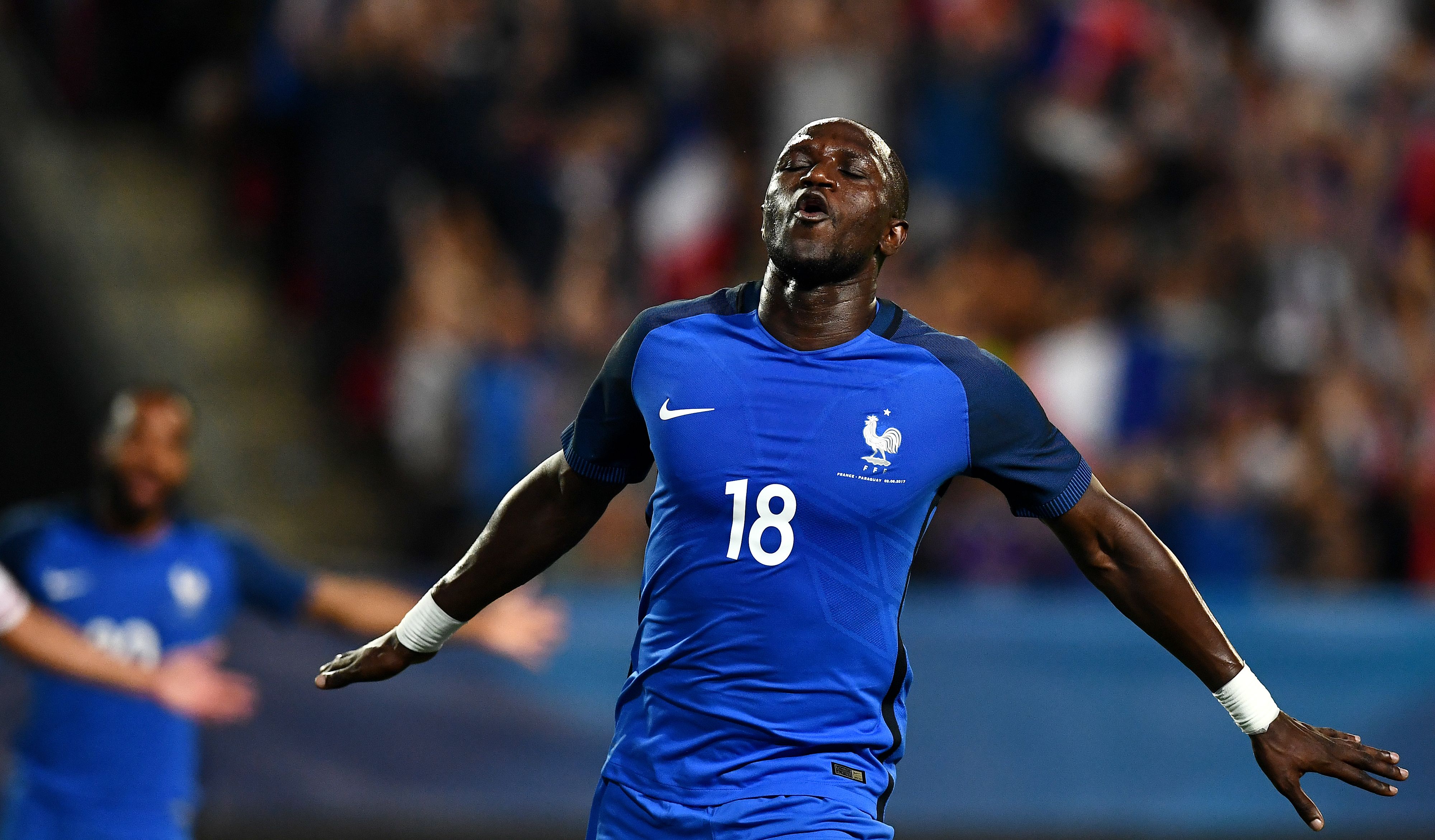 With Joao Mario on his way out of Inter it is possible that the Nerazzurri sign another midfielder after Arturo Vidal.

This is according to what Turin-based newspaper Tuttosport have reported on Thursday. The first name they mention is Nicoló Barella of Cagliari, a player that Ausilio will try to tie to Inter in order to remove any kind of competition (Xian Emmers or Andrea Pinamonti could go the other way as part of a deal).

Next, there is Tottenham’s Moussa Sissoko. At Inter headquarters eyes are on London, monitoring what happens with Geoffrey Kondogbia and Valencia. As reported before, the Premier League club are interested in activating the Frenchman’s buy-out clause on €80 million – something that would give Inter 25 percent of the transfer fee, around €14 million since we are talking about the net profit of the €25 million Valencia payed for the player earlier this year.

This kind of money could help bringing Sissoko to Milan, especially since the player has a contract that expires 2021 which makes a loan deal with redemption a possibility.

Another player on Inter’s radar is PSG’s Adrien Rabiot, but here there is the problem of the player’s contract expiring in 2019 (as well as the fact that Milan have also shown interest for the Frenchman).

Finally, there is the path that would take Mateo Kovacic back to Inter, as the Croatian international is trying to find a way out from Real Madrid due to not being a starting player. But this last idea is rather complicated because Real Madrid has slapped a €90 million price tag on Kovacic, with newly-appointed head coach Lopetegui intending to give him more playing time since Luka Modric is about to turn 33.