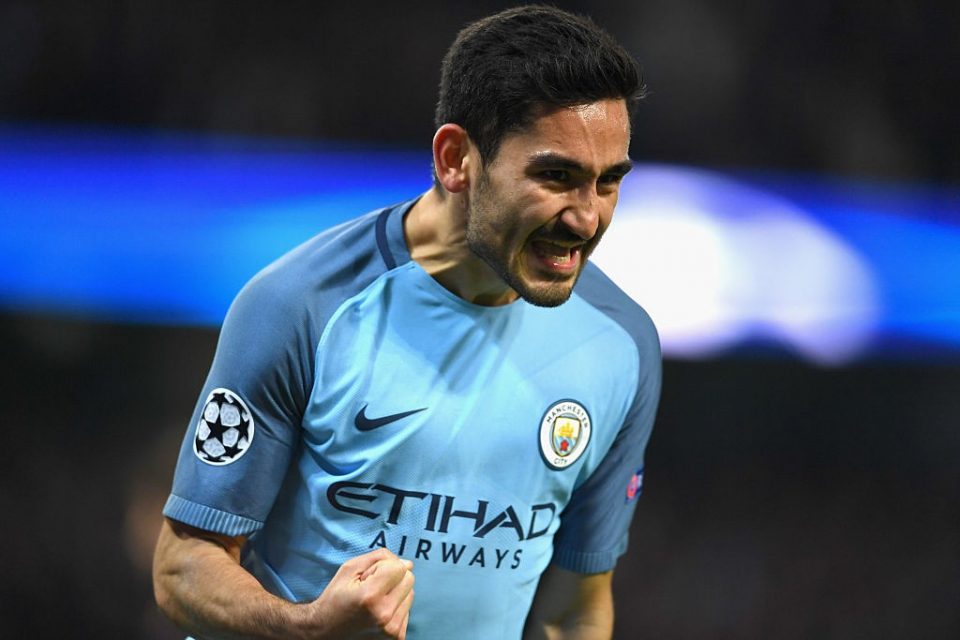 It is looking increasingly unlikely that Luka Modric will join Inter this summer and a report from Tuttosport has thrown Ilkay Gundogan’s name in to the ring as a possible  alternative to him.

The Manchester City midfielder, who is more than capable of playing in various midfield roles, is under contract with the reigning Premier League champions for a further two seasons and could be available for around about €40 million the same report from the Turin based publication suggests. The 27-year-old, formerly of Borussia Dortmund, made a total of 49 appearances last term, scoring six and assisting a further seven goals.

Modric has been sensationally linked with a summer switch to the Nerazzurri in recent days but Real Madrid President Florentino Perez has appeared to end any hope Inter officials had for signing the 32-year-old by stating that unless the Croatian international’s €750 million release clause is activated then he can not leave the Spanish giants.