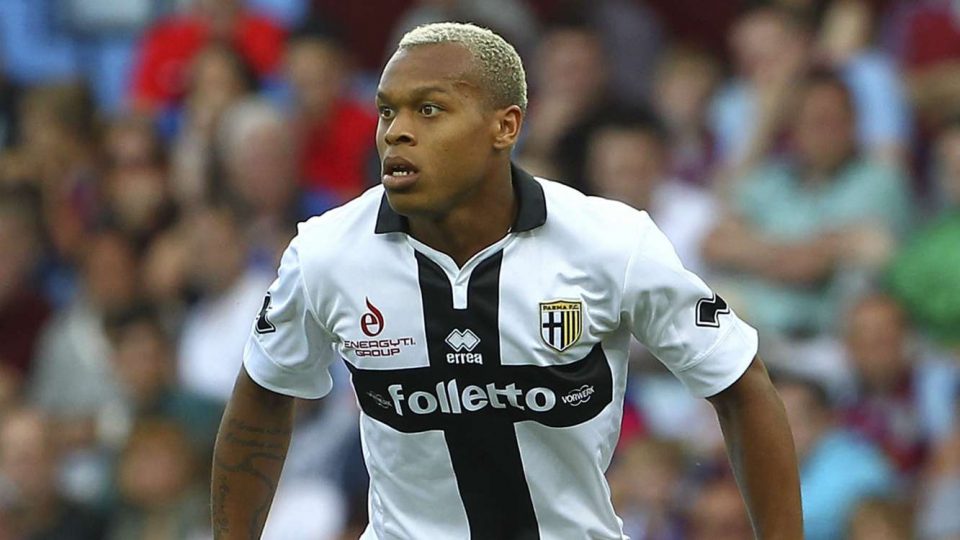 Despite his transfer not having been finalized yet Inter have given French winger Jonathan Biabiany permission to start training with Parma according to the Gialloblu’s official twitter account.

This will be the Frenchman’s third stint with the Ducali after having played for them in 2010 and between 2011 and 2015 during which he featured 141 times across all competitions scoring 21 goals.