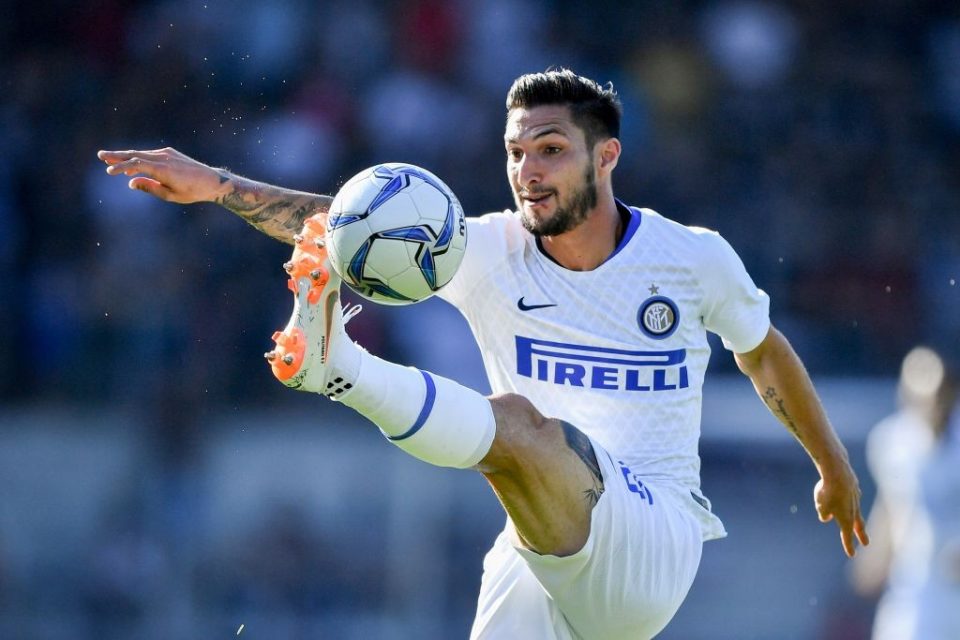 With just two weeks until the start of the 18/19 Serie A championship, Spalletti is to test experiments and gain vital minutes and fitness for some of the players tonight against Lyon in Lecce.

In the second match of the International Champions Cup, the Nerazzurri will have to do without the usual two absentees, Nainggolan and Borja Valero, as well as Miranda and Candreva.

Gazzetta dello Sport reports that this is why the coach from Certaldo will again try Asamoah in midfield with Gagliardini and launch the untested trident of Politano-Martinez-Karamoh, behind Icardi.

On the bench there will be for the first time in pre-season after returning from the World Cup, Vecino (with the new shirt number 8) and Joao Mario, the latter awaiting a transfer. With them, together with the Primavera, also Bellani and Celeghin, brought in for one evening.