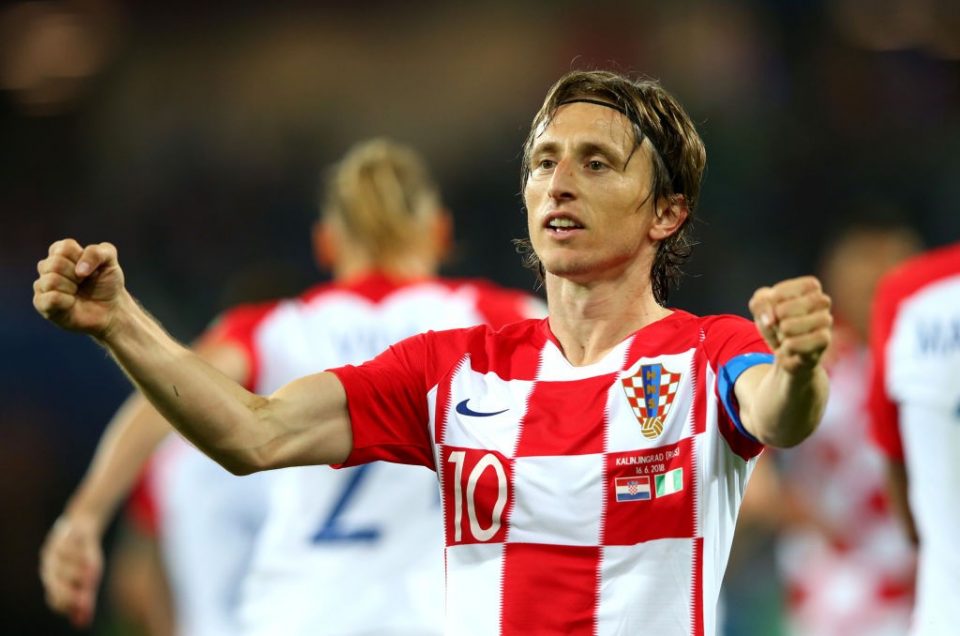 Luka Modric’s proposed move to Inter this transfer window could cause a domino effect involving Miralem Pjanic, Sergej Milinkovic-Savic and Ramires according to a report from Gazzetta dello Sport.

The Milan based publication believe that if Modric completes a move to Inter this transfer window, Real Madrid will go after Juventus ace Pjanic to replace him and Juventus would then replace the Bosnian with Lazio’s Milinkovic-Savic and the capital club would then call upon Jiangsu Suning’s Ramires to replace the highly rated Serbian.

Inter have courted Modric for the past few weeks and it is understood that Modric has already made his intentions to leave the Spanish giants clear to some club officials and he is set to hold crunch talks with Real Madrid president Florentino Perez tomorrow.

Reports circulating in the media in recent days have suggested Inter are prepared to give Modric a four year contract on the exact same €10 million salary he currently earns per season at the Santiago Bernabeu.