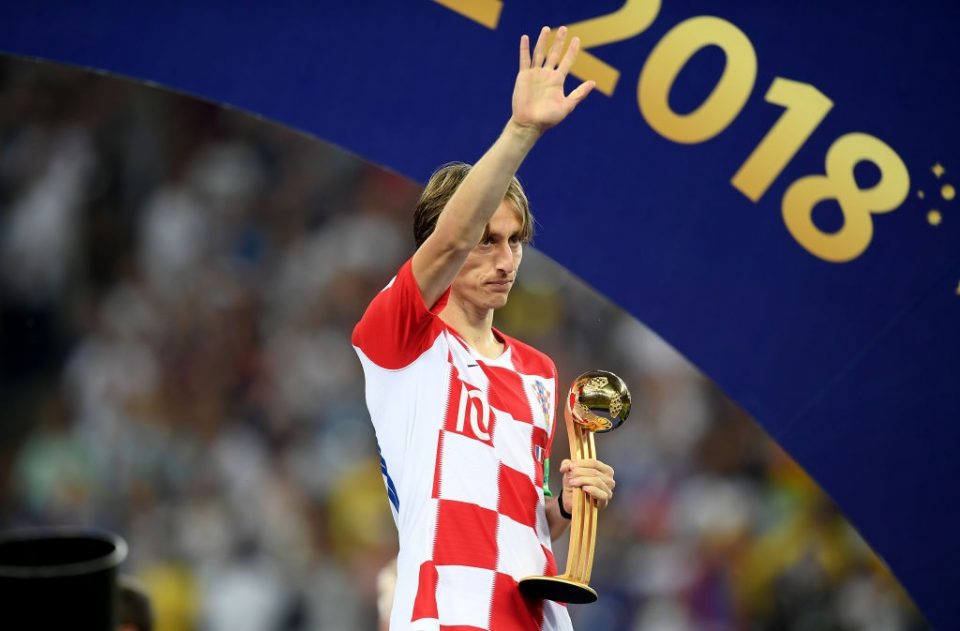 The Croatian player seems more and more convinced of his idea to leave Los Merengues for the Nerazzurri who are ready to offer the player a four year contract worth €10 million per season, as well as a further two years with Jiangsu Suning at the same salary. Moreover, Inter are looking to make the player one of the leaders of their squad and the overall project. For this reason, Modric will ask Perez to allow him to leave.

For their part, Real Madrid have no interest in letting go of their midfield maestro. The rumoured financial offer from Inter is considered ridiculous by the reigning Champions League winners, who’s only public statement demanded that Modric €750 million release clause be met in order to release the player. Should they continue to block the move, Modric does not intend to make things difficult for his parent club. Instead, he hopes that the ‘gentleman’s agreement’ struck between the Croatian and his president will be honoured.

Finally, the station reported that Modric’s agents Vlado Lemic and Pedrag Mijatovic would meet with Florentino Perez’ right-hand man Jose Angel Sanchez to clarify the situation between the two parties.