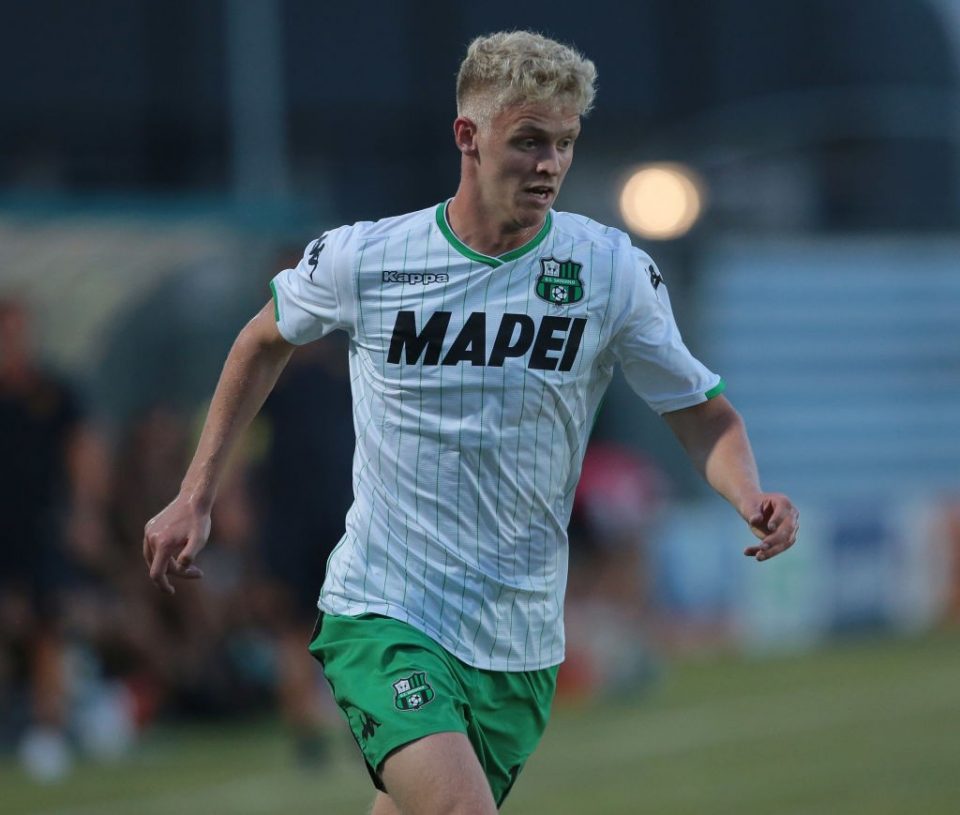 Sassuolo coach Roberto De Zerbi has called up 23 players for the clash at the Mapei stadium when the Neroverdi host Inter in the opening fixture for both teams in the 2018/2019 Serie A season.

De Zerbi has a full squad at his disposal including Danish striker Jens Odgaard who came up through the Inter youth system and was an important part of the all conquering Primavera team under Stefano Vecchi.

De Zerbi has also called up another former Inter youth team player, Alfred Duncan as well as Manuel Locatelli who joined the Neroverdi from AC Milan during the dying days of the transfer window.