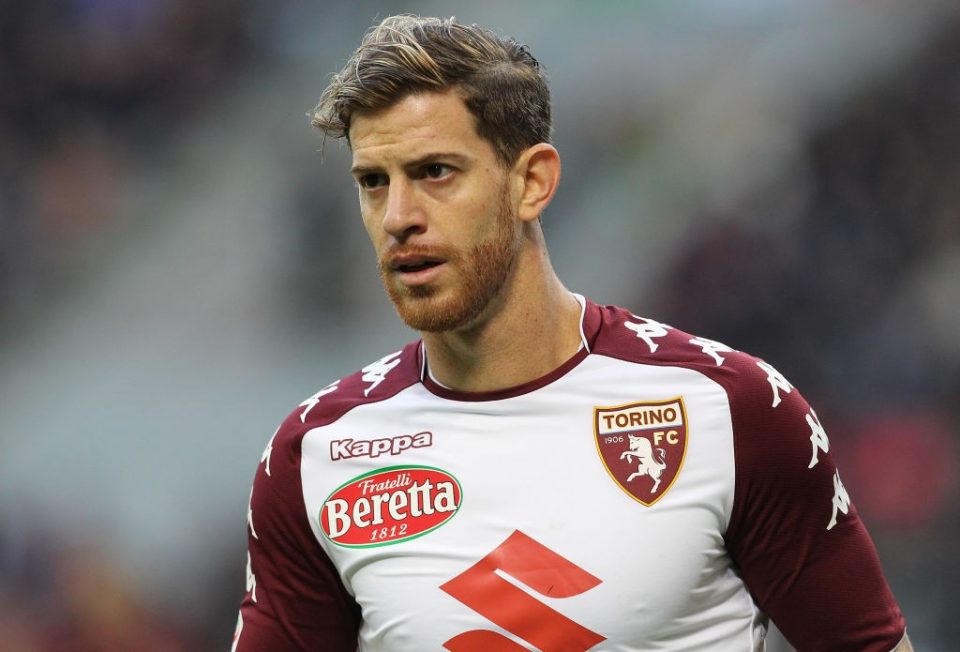 Ahead of Inter vs Torino this coming Sunday, Turin based newspaper Tuttosport have taken a look at some players who may return for the Granata as well as some who may be forced to sit the match out through injury.

Central defender Armando Izzo is one player who is likely to make a return to action having now recovered from injury while former Inter defender Cristian Ansaldi has now served his suspension. He is available for manager Walter Mazzarri to select for the trip to the San Siro and will in all likelihood be back in the starting lineup at the expense of Alex Berenguer, who has proved to be a more than capable replacement in the Argentine’s absence.

Lorenzo Di Silvestri’s involvement in the match is touch and go at the moment. He is currently carrying an injury which forced him off the field in the defeat to Roma but is doing everything to try and feature against the Nerazzurri even if it means taking painkillers to ease the pain for the match. Midfielder Tomas Rincon is also at work on trying to recover in time and his condition will be further evaluated prior to the trip to Milano.