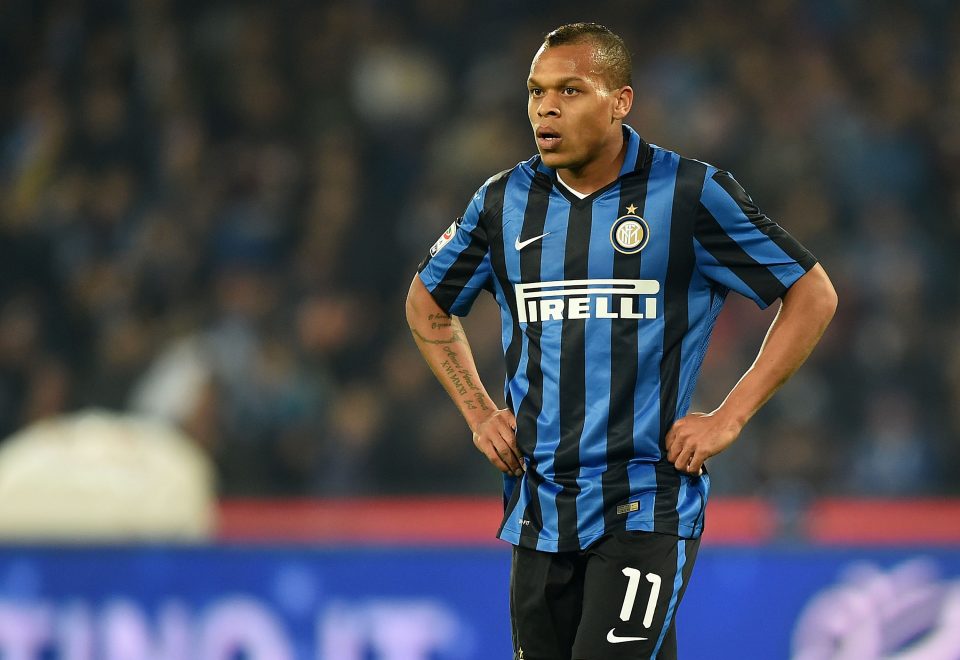 Jonathan Biabiany has spoken of his excitement at rejoining Parma after completing a permanent move from Inter earlier this summer.

The Frenchman made 50 appearances in all competitions during two spells with the Nerazzurri before spending the 2017-18 season on loan at Sparta Prague, but has now returned to the Ducali where he played 142 matches between 2009 and 2015.

Biabiany was officially presented to the press on Friday and said he had no hesitation in accepting Parma’s offer to return to Italy, while also briefly touching upon his time in Milan.

“It’s very exciting to return to Parma,” he told reporters. “When I heard that they were interested in me I didn’t need asking twice. I couldn’t wait to come back to Italy.

“I have great memories of playing for Parma, I left when we had gone as far as we could. We qualified for the Europa League and then I left, moving to Inter where I fought for important objectives. But now I’m ready to fight here again.

“I’ve learned to play in several positions over the years – at Inter I even played at right-back. I’m fortunate enough to be versatile in that sense, I’m at the coach’s disposal.

“The match against SPAL on Sunday is a key game for us – we know what our strengths are and we need to get the three points.”