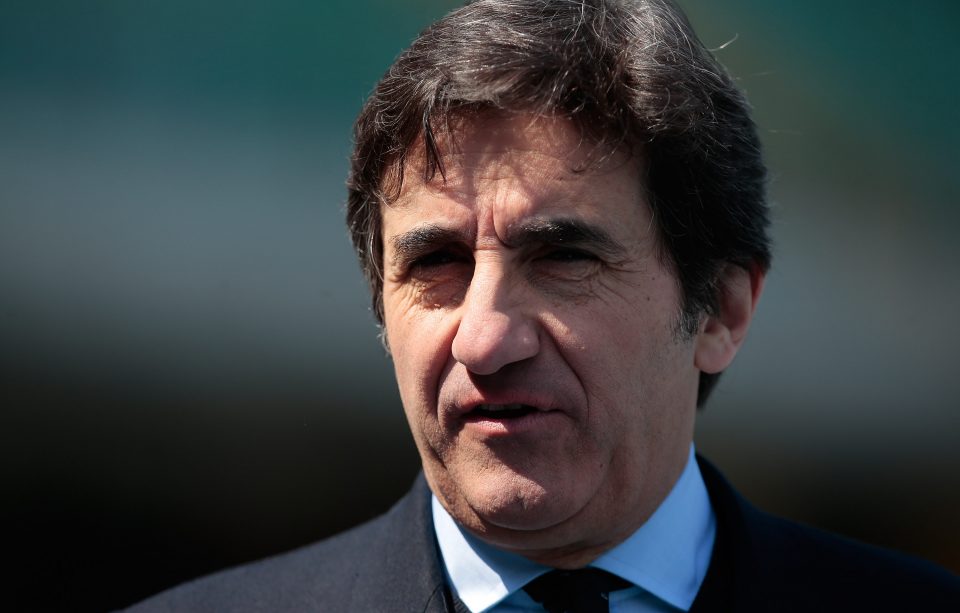 Torino President Urbano Cairo spoke during an Interview with Gazzetta dello Sport speaking about the game against Inter and some of his players.

“Inter is a very good team, it is a team that is considered to be the anti-Juve by many, but we have to go to Milan and play our best. Mazzarri is preparing the team to be as competitive as possible, I’m calm and confident about how we will play.”

It will also be a battle between Icardi and Belotti…

“These individual comparisons are for the newspapers, we are focusing on the team as a whole. The team is well organized and will play as a compact unit.”

Falque has just had two good seasons and is receiving attention from abroad.

“Iago Falque is one of our most important players, we have never even remotely considered selling him and have turned down important offers in July, he is a pillar for us.”

What happens to Niang and Ljajic?

“When you have important players, it’s never a problem. There are demands and the market is still open. As I said, Iago is our pillar but in the near future we will talk about the others and we will see what will happen.”