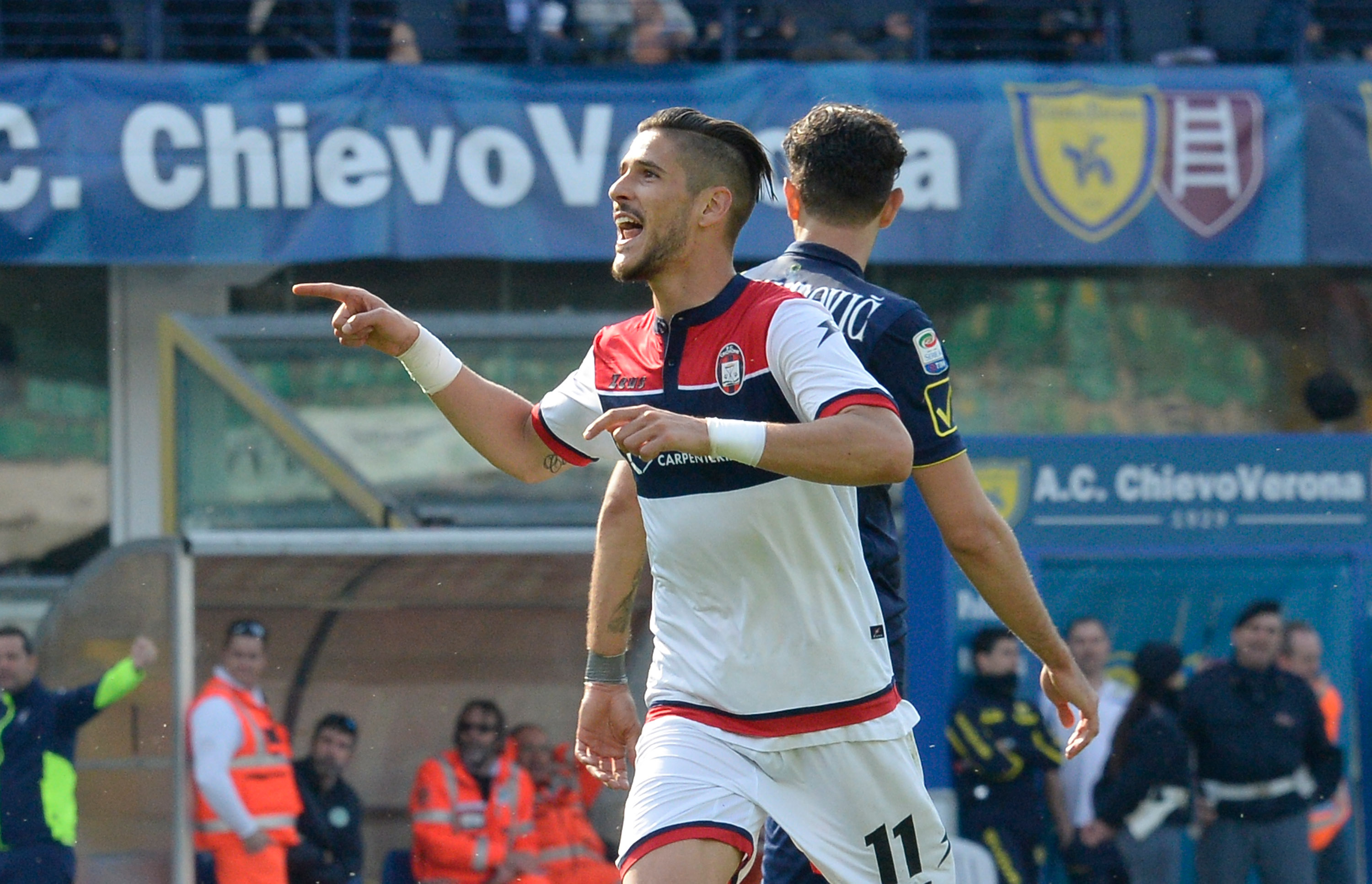 Bologna attacker Diego Falcinelli has set his sights on securing three points in the Rossoblu’s next match with Inter this coming Saturday.

“On Saturday we will have an important chance against a great team, we want to bring home the three points,” Falcinelli told BolognaNews.net.

“Inter is a great team with quality in all departments but we are at the beginning of the season, the physical condition counts so much more and we are in good shape. We will be playing at home and we want the three points: we do not want to just make an appearance.”

The 27-year-old is a new arrival at the Emilia-Romagna based club and while yet to get off the mark in his three appearances made thus far for his new employers following his arrival from Sassuolo, he hopes to find form.

“At Bologna I want to find continuity. They are an ambitious club and I hope to stay here for a long time.”