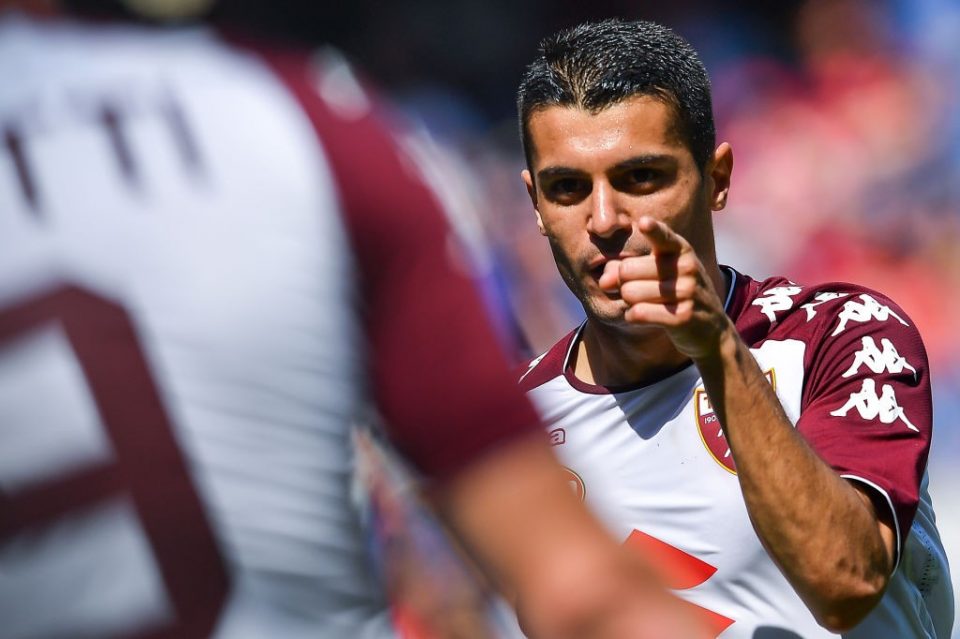 In recent months Inter tested the waters to sign Torino attacker Iago Falque but Inter’s insistence on using the loan with right to redemption formula put a stop to negotiations as per a report from FCInternews.it.

The Spaniard, who has never truly settled anywhere until reaching Torino, is valued at upwards of €20 million by Granata and the Turin based club have every intention to deter interest by signing him to a prolonged contract until at least 2022 if not 2023.

With Falque again showing what he is capable of at this early stage of the season, his value is undoubtedly only going to rise as the season progresses if he manages to keep it up.

Since arriving at Il Toro, the 28-year-old, who spent time with both Real Madrid and Barcelona in his youth, has made a total of 78 appearances across all competitions wherein he has tallied an impressive 26 goals all while chalking up 21 assists.