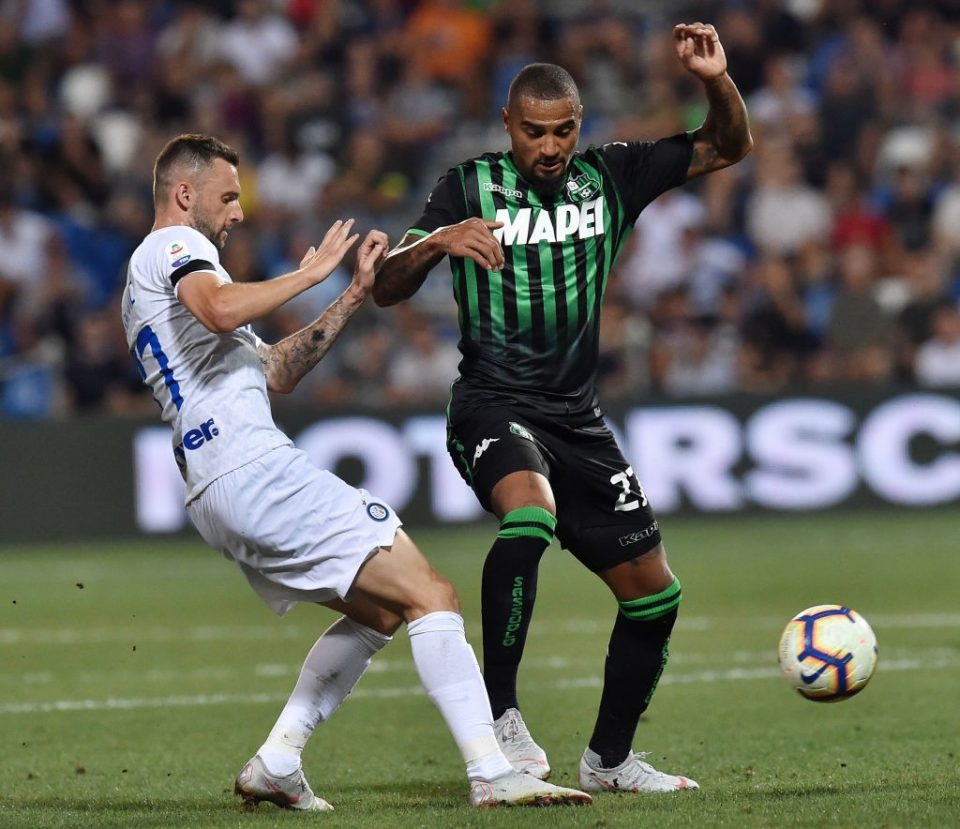 In an interview with Tuttosport, former player Pietro Carmignani spoke about this years battle for the Scudetto:

“As an opponent of the Bianconeri I believe Inter had a fantastic incoming Mercato, but once again it shows that beyond the quality of the players, it takes a well organised team that at the moment they are lacking.

The complaints about the condition of the ground at Sassuolo are excuses that hold little bearing. Against Torino the team seemed a little better but they risked losing and throwing it all away after a good start. There were ten minutes in which every Torino chance could have been turned into a goal.

The team will have to take a good look at itself, the coach will have to understand how to give stability to this formation and the psychology of this team.”

After one point from their opening two rounds, Inter will return to action this weekend away at Bologna where they hope to secure the three points before the International break.