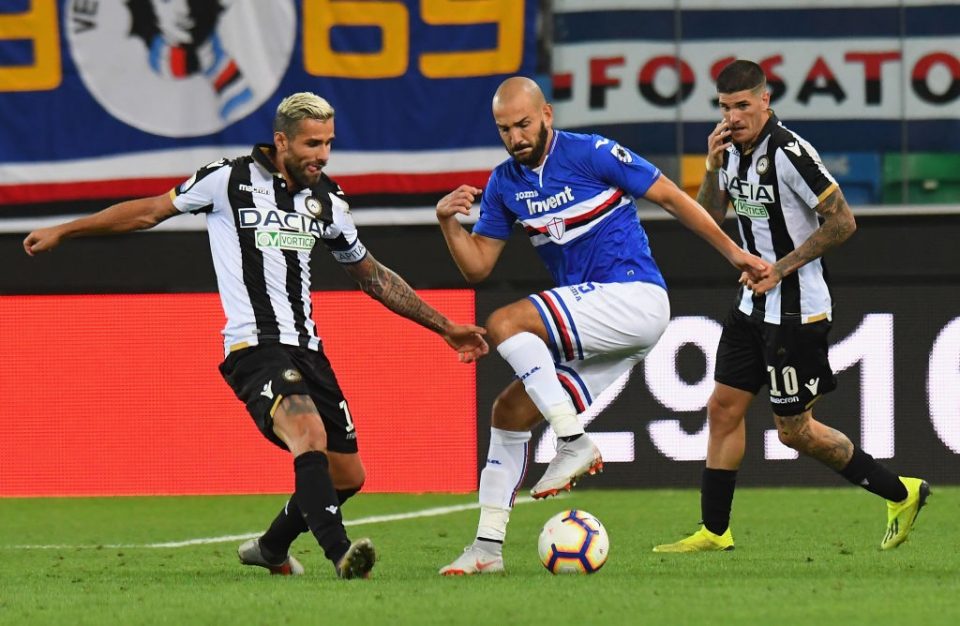 Sampdoria’s Riccardo Saponara is at risk of missing the first game back after the international break against Inter having picked up an injury in the 3-2 win over Napoli at the weekend.

Saponara was forced off the field during the match and his condition was evaluated this morning and it was revealed that he has torn a muscle in his right thigh, the Genoa based club have confirmed.