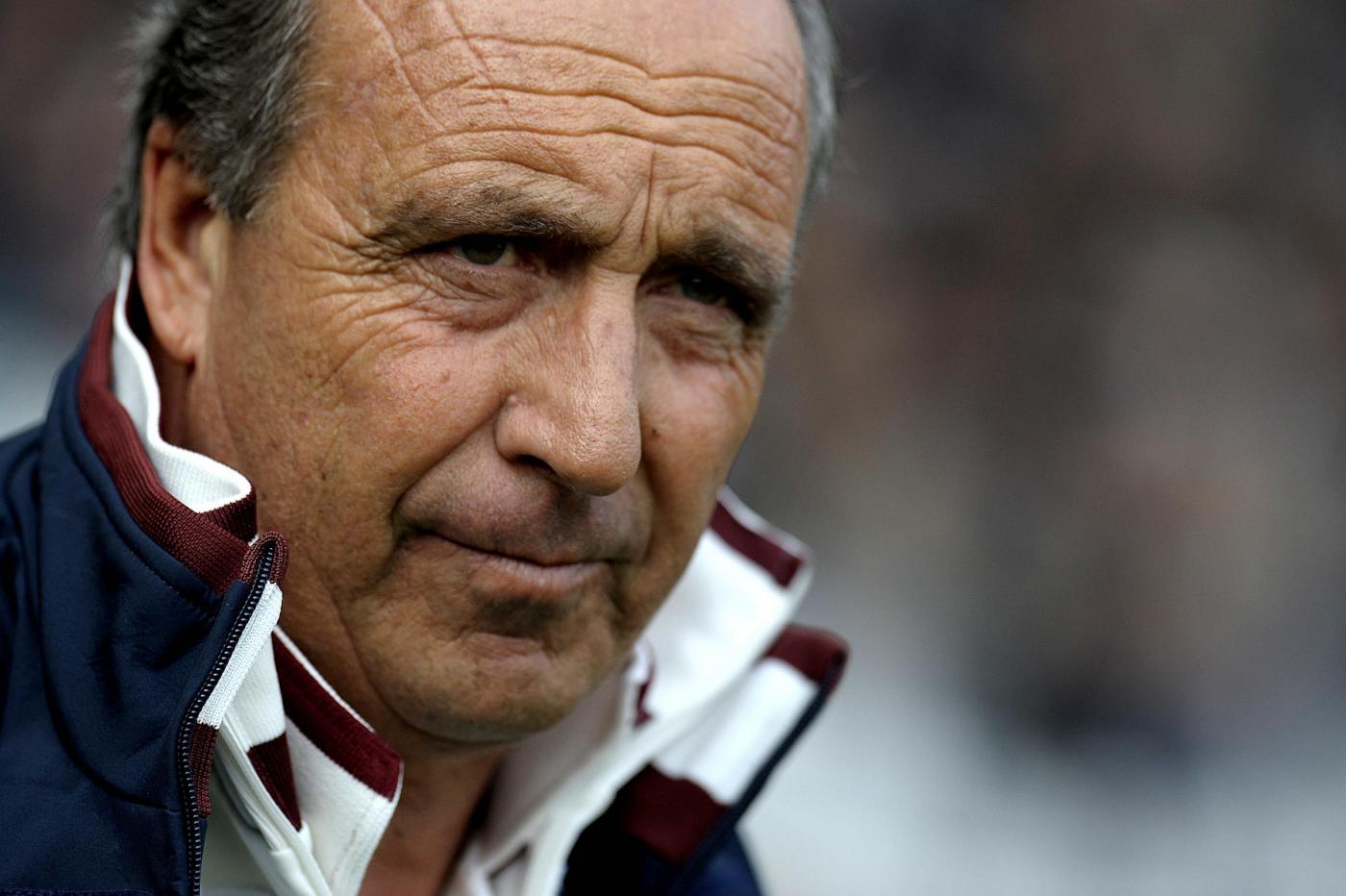 Former Italian national team manager Gian Piero Ventura believes it is still to early to crown a scudetto winner at this stage of the season but has admitted that bookmakers favourites Juventus’ scudetto rivals are faltering currently in their respective bids to stop Juventus’ monopoly.

“Now it is too early to talk about who will win the scudetto. Every year we start with a thousand comments. Last year Milan was winning the scudetto at the start and three months after all was said they turned in to a failure.

“It is early to make judgements although it is clear that Juventus has the duty and right to be the ultimate favourites. Napoli should be looked at carefully because they lost both Jorginho and Reina but do have Ancelotti as their new coach, then there are Roma and Inter who have the same ambitions, but the start was deficient: the group of pursuers have disappointed, including Lazio.”