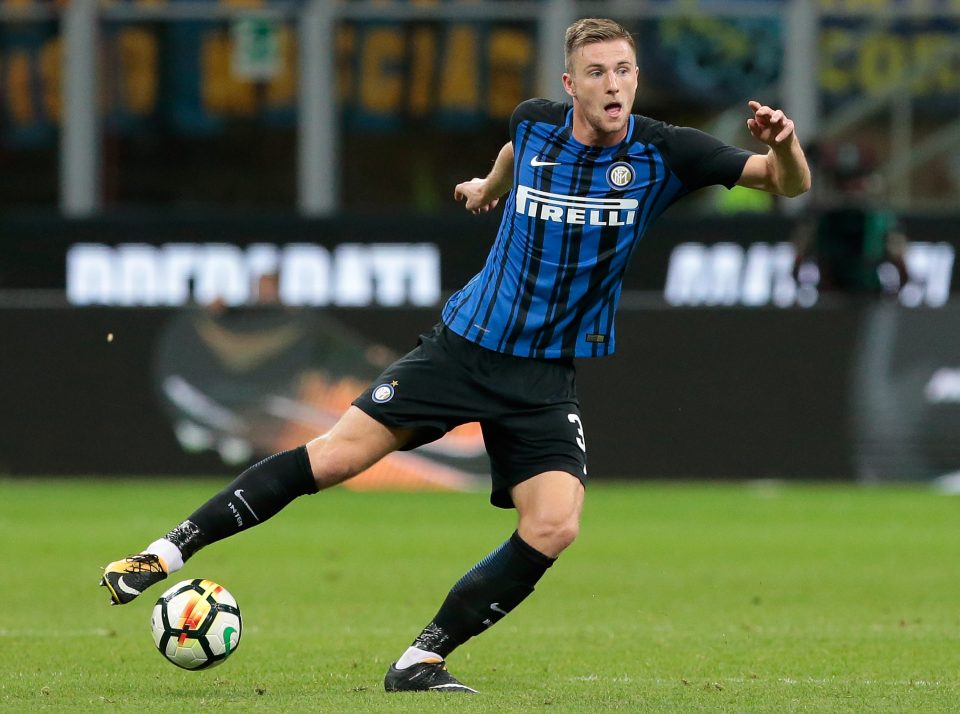 Marek Hamsik laid the path and then Milan Skriniar became the new leading light for Slovakians in Serie A. This year, two other Slovakian players have arrived in the Italian league, namely David Hancko, who joined Fiorentina from MSK Zilina and Samuel Mraz who joined Empoli, also from MSK Zilina.

Hamsik has been incredibly successful since moving to Italy and recently became Napoli’s top goalscorer, overtaking the legendary Diego Maradona.

Skriniar told Sport.sk that he now hopes for the arrival of more of his fellow national teammates in Italy: “It’s a great thing, I hope other players can come.”

The Slovakian defender is now in his second season at Inter after joining from Sampdoria in the summer of 2017. He helped guide Inter back into the Champions League for the first time in seven years and is now ready to play against the likes of Lionel Messi, Luis Suarez and Harry Kane in the group stage.