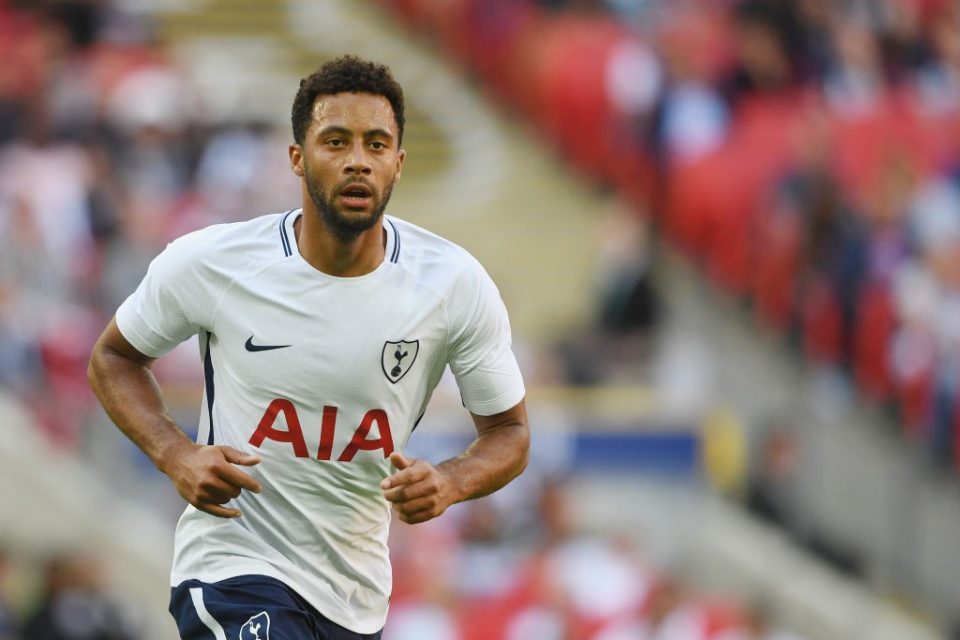 The upcoming free agent class of 2019 features some big name players and Milan based newspaper Gazzetta dello Sport have shone a light on some of the best ones, players that could of course end up being signed by Inter.

Former Inter player Mario Balotelli is one of the top players for this year’s class. His contract with Nice expired in the summer but he later signed a one-year extension until this coming summer despite looking close to a move elsewhere.

David Luiz, Cesc Fabregas, Sami Khedira, Daniele De Rossi, Riccardo Montolivo, Fabio Quagliarella and Graziano Pelle are all also pending free agents and like those above are all able to be signed to pre-contract agreements come January.