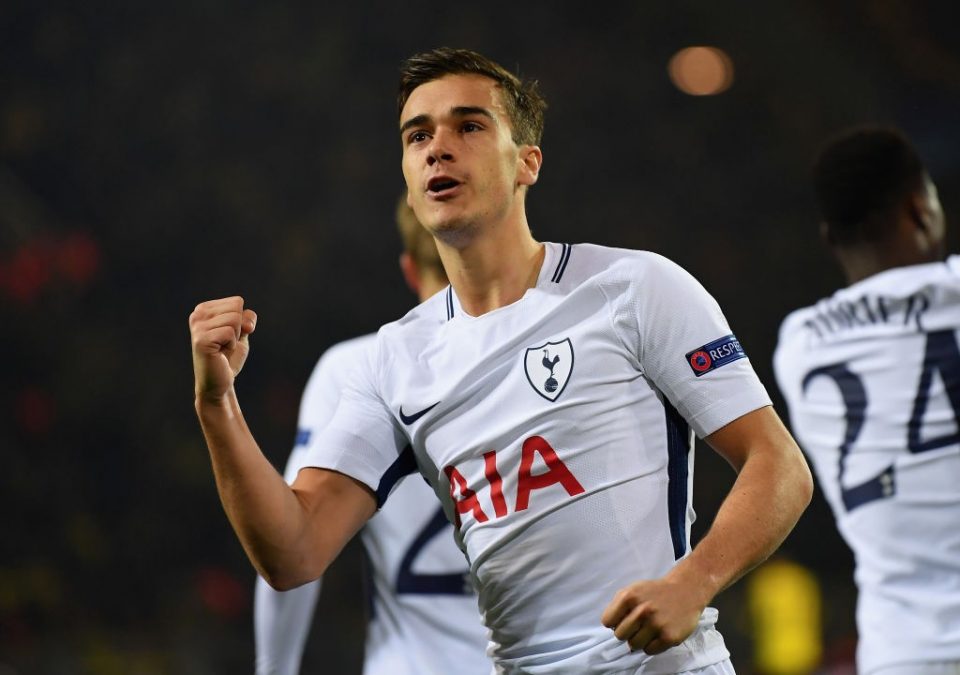 Tottenham Hotspur midfielder Harry Winks is relishing the chance to play at the San Siro as Spurs open their Champions League campaign away to Inter this evening.

Winks made a return to Premier League action against Liverpool after a long injury lay-off and admitted to being disappointed to make a losing return.

“I’ve worked so hard so to get back in and get a start in a game like that was brilliant but all of that gets taken away when you lose. It would have been great to get a win or to come away with something right at the end and the result puts a downer on everything. Nothing else matters. Everyone was disappointed and we want to put it right and get a positive result in the San Siro.”