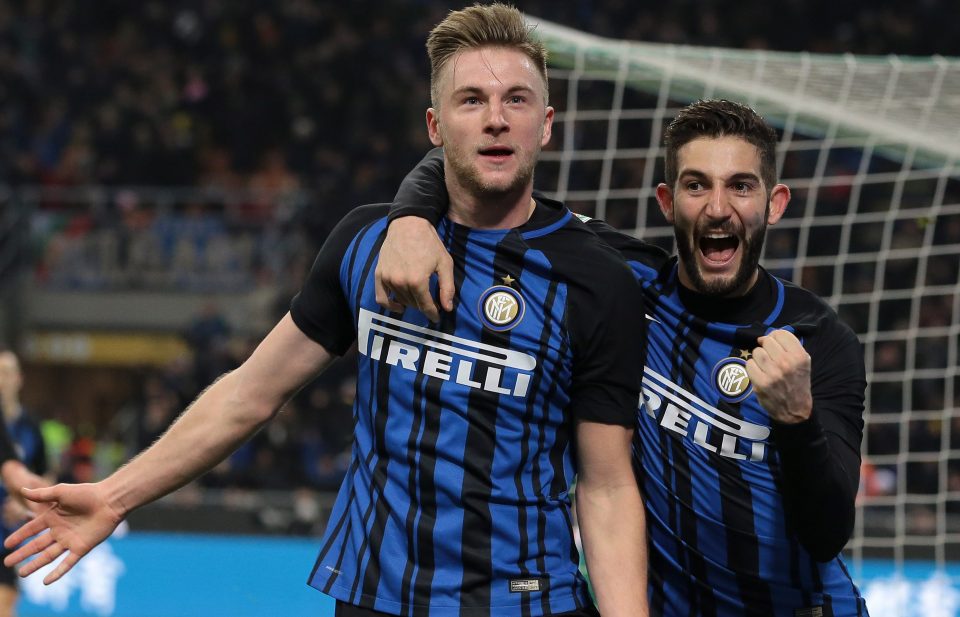 After Fiorentina’s 3-0 win against Spal, Fiorentina defender David Hancko spoke about his first game for Fiorentina and his excitement and enthusiasm for their upcoming game against Inter.

The 20 year old left-back made his debut for Fiorentina last night by coming off the bench for Cristiano Biraghi during the second half of the game where he played at left-back. He also spoke about meeting Marek Hamsik and expressed his excitement to meet his other fellow Slovakian compatriot, Milan Skriniar.

“This was a perfect evening for me, I’m very happy to have made my debut and contributed to a win in the purple jersey. Stefano Pioli is the best coach I’ve ever had, he is very important and has a beautiful character.

“Playing at the San Siro is a dream. I met Marek Hamsik in Naples and now I’m going to meet Milan Skriniar, for me this really is a dream.”