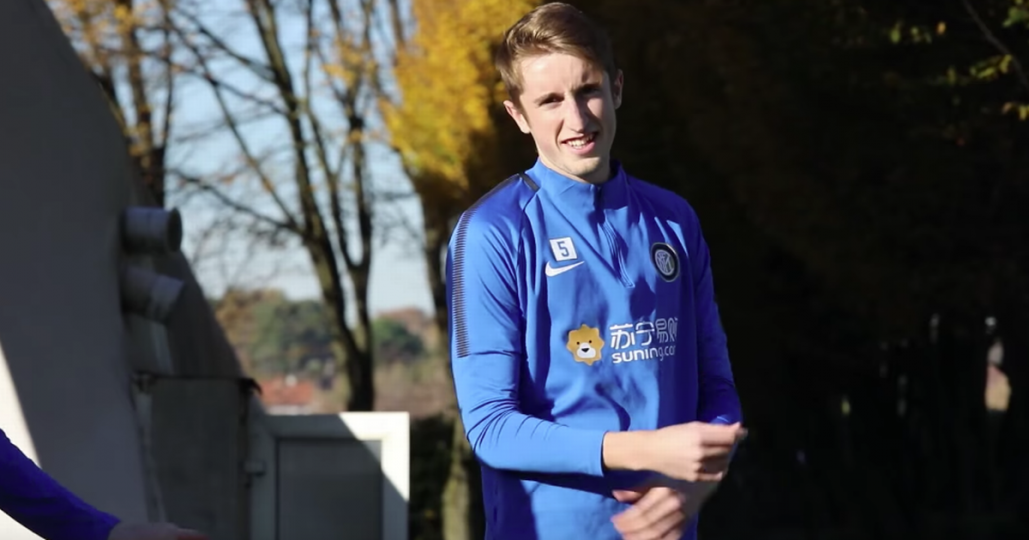 Irish youngster Ryan Nolan was interviewed by Inter TV ahead of tomorrow’s Serie A clash against Sassuolo in the third day of the Primavera league.

Nolan, who has been appointed captain of Armando Madonna’s team was asked about his thoughts on being the team captain stated that: “It’s an honour for me to hold this role. I have some extra responsibility but I’m happy to have the chance to set an example for my teammates.”

The Irishman then turned to the matches looking with the latest fixture stating that: “Against Sampdoria in the league, we could have done better. We played a decent first half with lots of possession but without the right ruthlessness in the final third. In the second half, we did well to respond to going behind but without being able to win the game.”

In conclusion Nolan looked forward stating that “the matches against Sassuolo and PSV will be tough but it’s important that we do well and get two wins.”