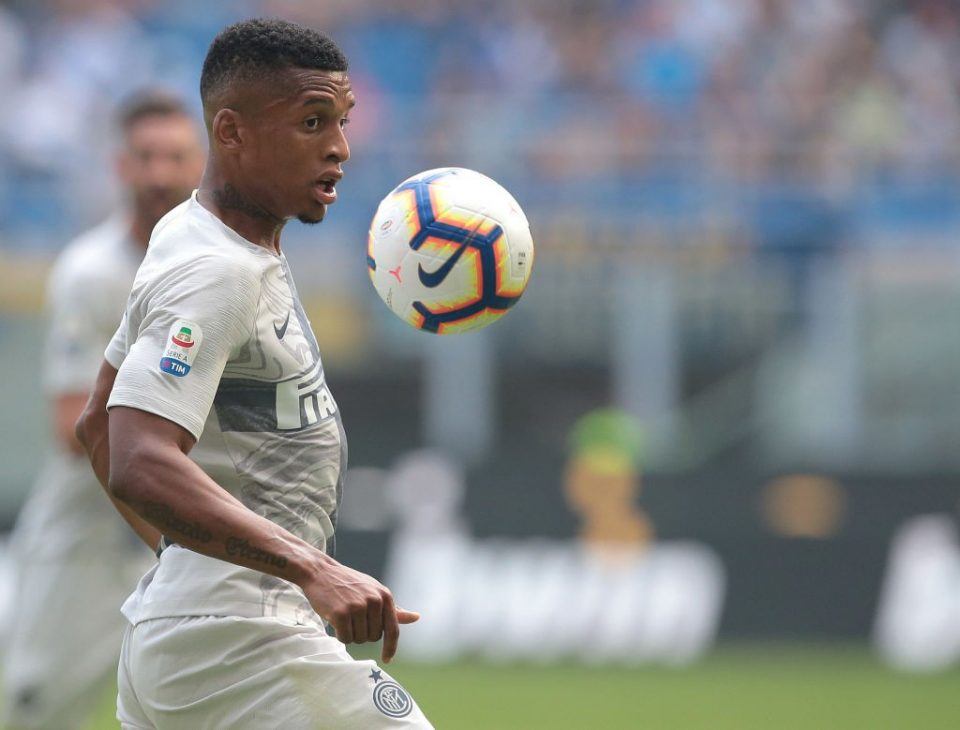 Inter manager Luciano Spalletti likened Inter full back Dalbert to his legendary ex-Inter compatriot Roberto Carlos after his best performance in an Inter shirt in the 2-0 win over Cagliari on Saturday.

Since arriving at Inter in the summer of 2017, Dalbert has had seven shots at goal, all of which have come from outside the box. Moreover, the two goals he has scored during his professional career have both come from goals outside the box.

Solid display from this man today! 🙌⬇