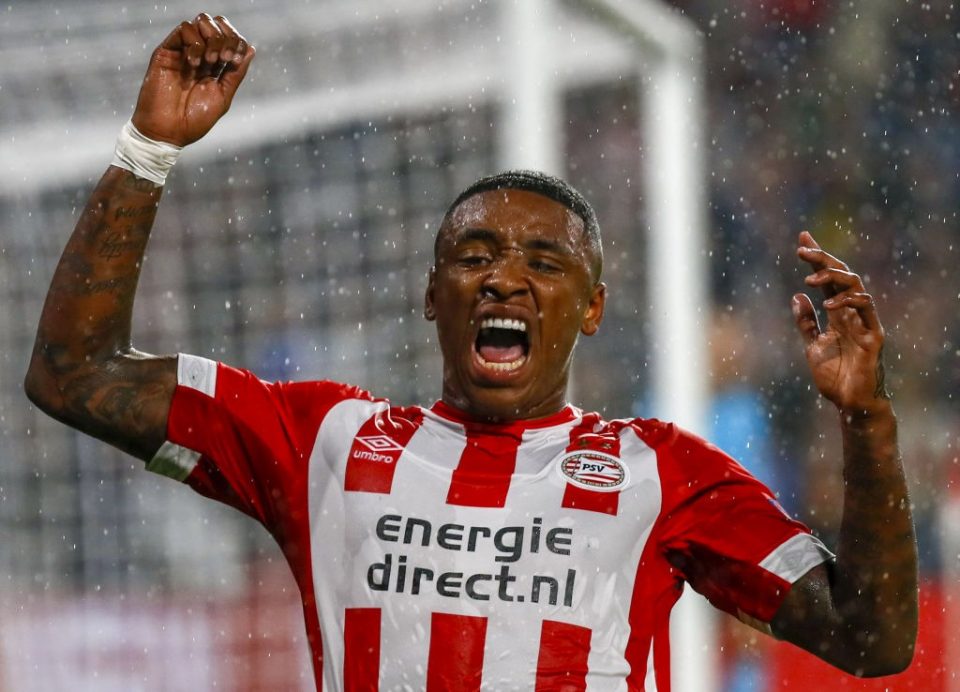 PSV Eindhoven’s young attacker Steven Bergwijn has been drawing attention to himself due to his impressive performances in this seasons Champions League and now Dutch media De Telegraaf report that a host of Europe’s top clubs are scouting the youngster.

According to the report, during the Champions League group stage fixture against Inter at the Philips Stadion, scouts representing Manchester United, Liverpool, Bayer Leverkusen, Real Socialledad, Sevilla, CSKA Moscow and Inter were all present to study Bergwijn.

De Telegraaf reports further that the player has a very clear idea as to what he wants to do regarding his future. According to the report the youngster wants to stay at PSV to gain more European experience before trying an adventure outside of the Netherlands. Even then it has to be a club that suits how he wants to play as well as having a good chance of playing so he can continue developing.