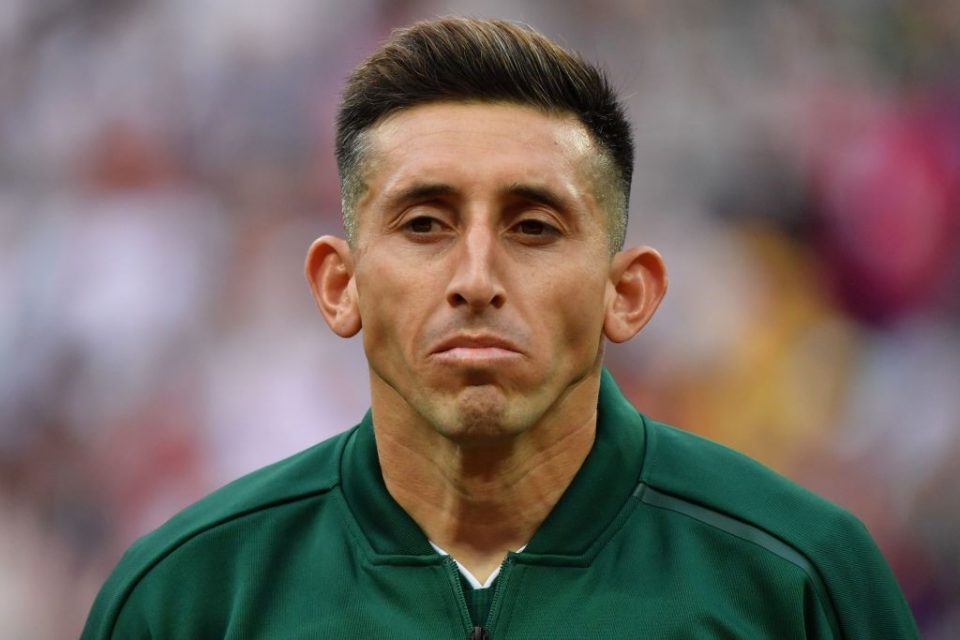 Inter had scouts present in the stands of the Estadio da Luz during Sunday’s affair between Benfica and Porto according to a report from Calciomercato.com.

The scouts were there to take notes on two players in particular, Porto defender Eder Militao and midfielder Hector Herrera.

Inter had tried for 20-year-old Militao in the summer but due to his non-EU status were unable to sign him which allowed Porto to swoop in and take him from Sao Paulo for a fee of just €4 million. On Sunday, he convinced the Nerazzurri observers with his performance despite being on the losing side.

As for Herrera, the Mexican midfielder’s contract is up with the Dragoes in the summer and under the right conditions the Nerazzurri would consider signing him. They do however face a wealth of competition to land him with the likes of Real Madrid being quoted as interested in him by other news outlets across Europe.