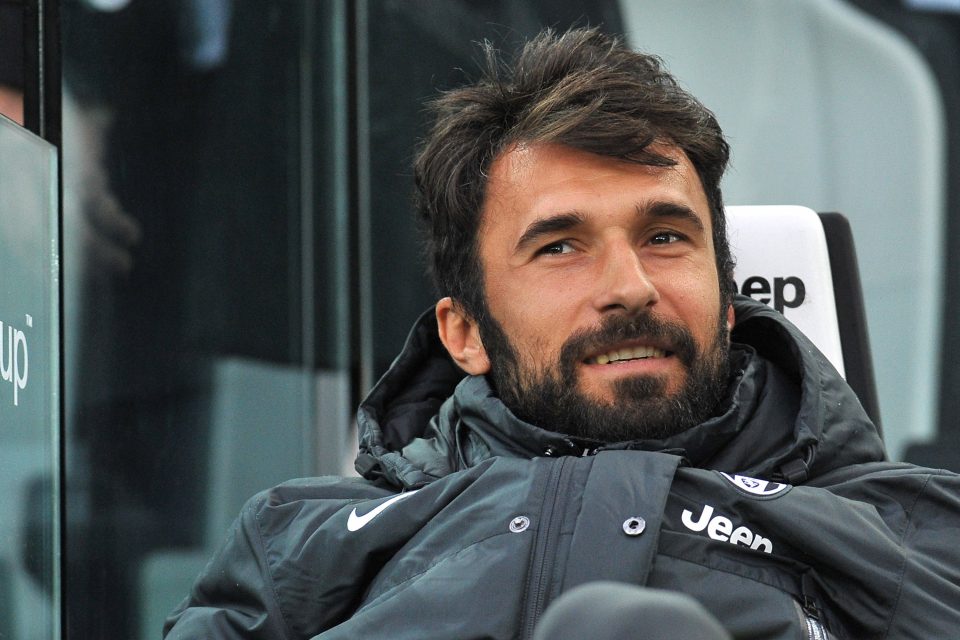 Former Juventus and Roma striker Mirko Vucinic has spoken on who he believes can provide the biggest challenge to Juventus to win this season’s Serie A title.

“Roma has a very strong team while Inter can annoy anyone,” the Montenegrin, who was at a conference in Milan as an ambassador for his country, is quoted as saying by CalcioMercato.it.

He was with Juventus for the first three of their seven straight Scudetti and spoke on the first one.

“The first was the most difficult because nobody expected it from us.”

Vucinic, who hung up his boots in 2017 after a spell in the United Arab Emirates with Al Jazira, then spoke on Giuseppe Marotta. It was announced in past weeks that Marotta would be making a shock exit from Juventus’ board of directors.

“I was surprised when I heard the news. I can not imagine Juventus without Marotta. Before the games he was always encouraging us in the locker room.”