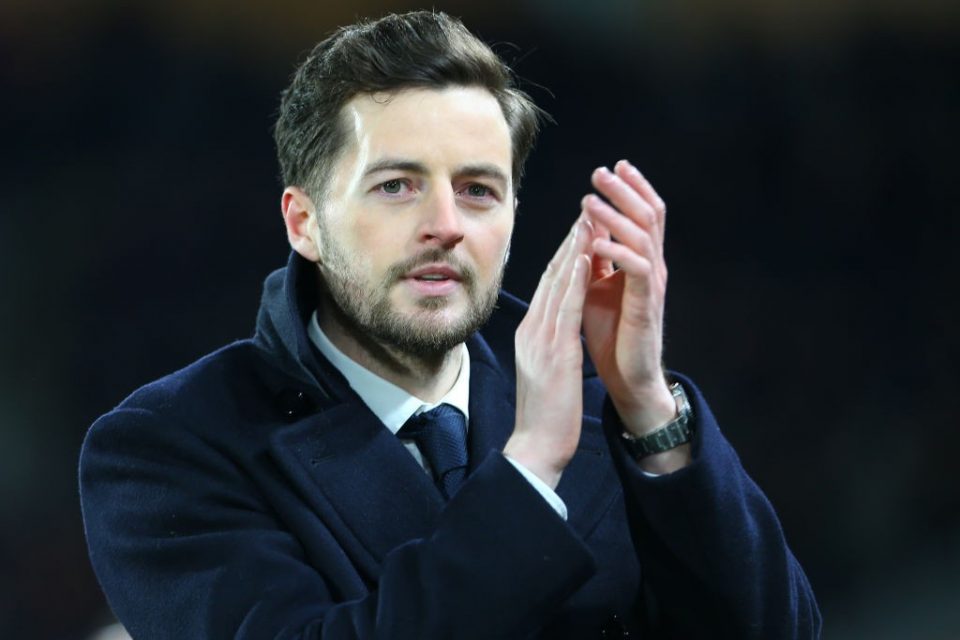 Former Tottenham midfielder Ryan Mason spoke to TalkSport  about the fate of his former club in the Champions League after the team lost their two opening matches in the competition.

Mason didn’t want to entirely rule out the possibility that his former club could qualify from the group stage telling TalkSport that: “It’s very difficult. They’ve got a double-header against PSV and if they can pick up six points and I’m fully confident they’ll beat Inter Milan at home. And if will probably come down to that last game against Barcelona needing a draw.”

In conclusion Mason stated that: “The situation they are in is difficult. It’s a tough group. Man City and Liverpool have lost in the Champions League this season so you can’t expect to top your group every time.”

Mason spent 8 yeard st White Hart Lane featuring 70 times across all competitions scoring 4 times in the process before leaving the club to join Hull City ahead of the 2016/2017 season.