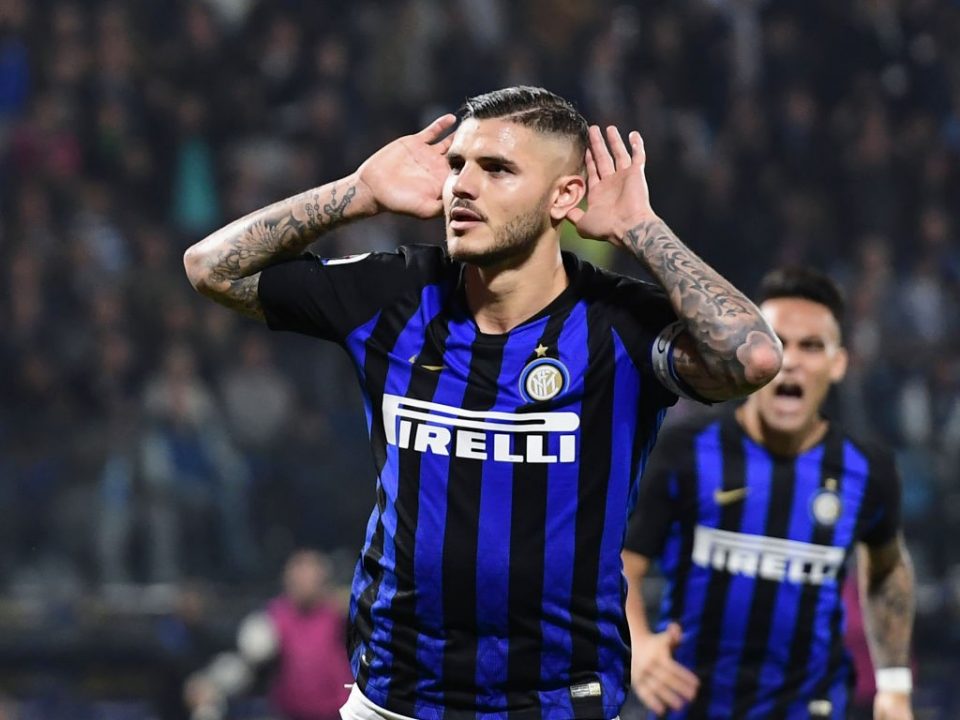 Mauro Icardi’s two goal performance against SPAL at the weekend has seen him included in the FIFA 19 Ultimate Team Team Of The Week.

The Inter captain has received a +1 rating to his base card rating of 87 and now has an 88 rated card. He is one of four Serie A representatives in the team with Napoli goalkeeper David Ospina, Lazio’s Ciro Immobile and Sampdoria’s Lorenzo Tonelli being the other three.