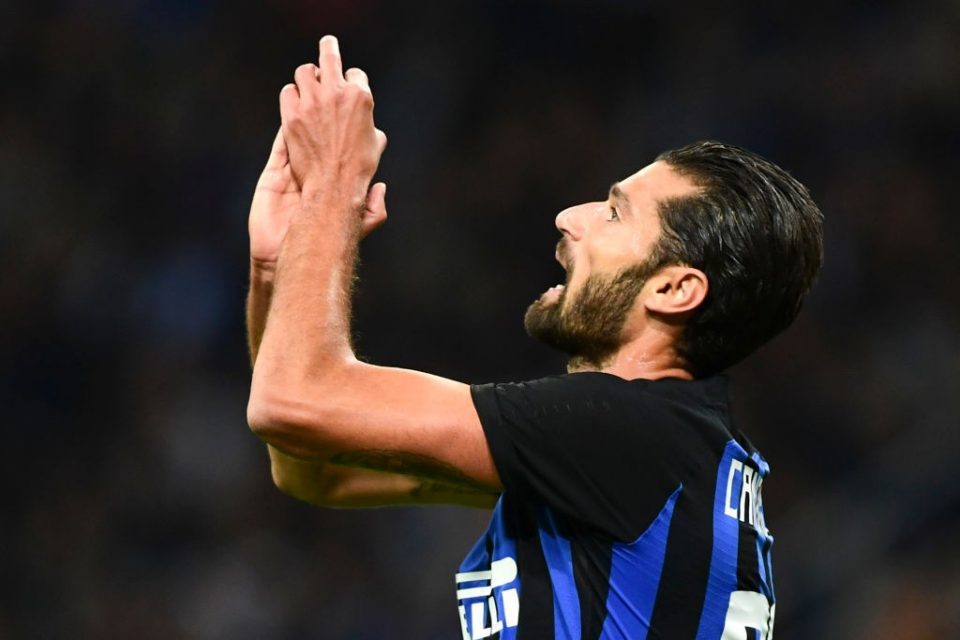 Reports suggest that Torino will ask Inter about the availability of Antonio Candreva in January. Toro want a free loan with the option to buy. “The relationship between the two clubs is good but the players remains to be convinced,” Tuttosport higlight.

In the Summer, Candreva refused a move to Monaco, which actually turned out to be the right decision, given Monaco’s performances and that his determination to prove himself has paid off. The number 87 has forced Inter to rethink his value. They will also know that the Italian would fit especially well into Mazzarri’s 3-5-2 system, so this might be an opportunity to reopen talks over those of interest, such as Baselli, N’Koulou and Belotti, who are all players that the Nerazzurri have targeted.

Belotti remains extremely unlikely due to Torino’s incredibly high valuation and the arrival of Lautaro Martinez. Alternatively, N’Koulou could be very useful as an inevitable Miranda replacement and Baselli could be a good alternative to Nicolo Barella.